New York City’s Pay Transparency Law Is in Effect: Here’s What You Need to Know

New York City and California have joined Colorado by instituting a salary transparency law that went into effect on November 1. And although it’s newly implemented, employers are already testing its limits.

The law mandates that “good faith” salary ranges be posted in job listings, although it fails to clarify how wide that range should be.

According to details about the law, “‘Good faith’ means the salary range the employer honestly believes at the time they are listing the job advertisement that they are willing to pay the successful applicant(s).” Job listings must also include a minimum and maximum salary.

The new pay transparency law presents additional challenges for employers when it comes to attracting and retaining talent. Posting a poorly planned salary range can prompt existing employees to change companies that might be offering higher compensation for the same role.

So what exactly does the new law mean for employers as it relates to job postings and advertisements? Read on to learn about the new requirements for any and all public job postings for the affected locations:

The new law requires businesses or employers with at least four employees (including the owner) to list “good faith” salary ranges for any posting for a new job, promotion, or transfer opportunity for positions based in New York City. The law covers remote jobs and part-time jobs. In job postings, employers have to post lower and upper estimates for the salary, in any place they are advertising the position. The posting does not have to include other benefits, such as health care or overtime.

All employers based or hiring in the State of California with 15 or more employees, must post salary ranges on all job listings. The law will also require California-based companies with more than 100 employees to show their median gender and racial pay gaps — a first for a U.S. state. 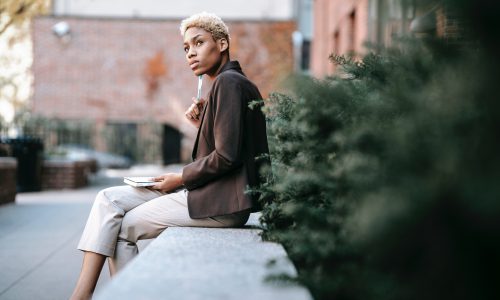 The Price of a Dream Job: Would You Take a Pay Cut for the Ultimate Opportunity? 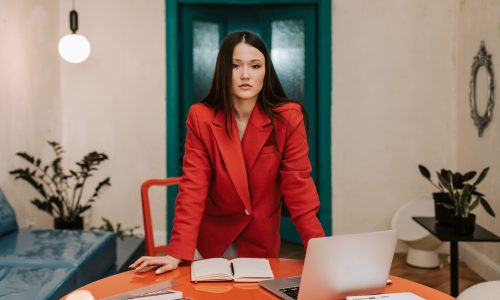 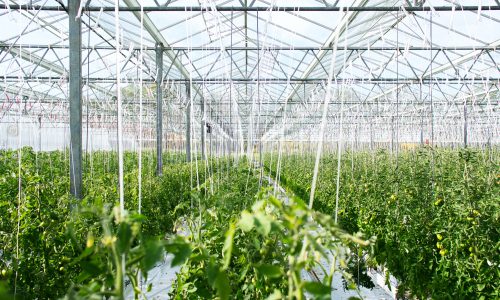