Do You Have a Side Hustle? Here’s What You Had to Say

Side hustles have become overwhelmingly popular, with perhaps more employees than ever before choosing to explore their professional interests and passions outside of their full-time work. Now, in a new LinkedIn poll, ForceBrands discovers just how popular side hustles have become, and what people are saying about them.

Nearly half of surveyed LinkedIn audience have a side hustle

Surprisingly, these results seem to illustrate a reality where at least half of a given workforce may be working hard on a side hustle. This is a particularly important finding for employers, especially for those wondering how much they should care about their employees’ side hustles.

The results are also interesting given the millions of employees currently leaving their jobs in droves amid the “Great Resignation.” If more employees are working side hustles and more are leaving their current positions, it’s clear the workplace and the future of work will continue to evolve as we navigate the pandemic.

Comments from the ForceBrands poll

The allure of a side hustle varies from person to person. Some professionals begin one out of a need for more income, while others simply want to explore a personal passion. However, whether employees are working a second job, freelancing, or operating their own business, they have a range of views about what it means to have a side hustle.

Here are some interesting reactions from our poll comments:

• Is there a better term than “side hustle?” As one digital marketing director commented, “It really dumbs down the person’s ability to be able to multitask, handle multiple contracts simultaneously, and for multiple clients. None of which are a side of anything, but all equally important to both the client and person charged with the responsibility to produce.”

• Having a side hustle isn’t just a choice; it’s a necessity: According to a logistics manager, “What the pandemic has show[n] us is that one stream of income is not enough to survive. Side hustles also allow an entrepreneur to do the things they are passionate about.” Moreover, a copywriter who has a side hustle commented, “What should be my side hustle is currently the only thing keeping me afloat during my job search. It’s great to have one, but there is no such thing as “extra” money, just an increased chance of surviving, and better at that.”

• Having a side hustle reduces stress: A sales manager who participated in the poll says, “I find less need to obsess over finding the “perfect” [full-time] career when I have a side hustle. Having both is fulfilling.”

• It’s confidential: While nearly hundreds of LinkedIn users voted in the poll, not as many respondents expanded on their votes in the comments. For some, having a side hustle is something they don’t want to share with their coworkers or extended professional network. One LinkedIn user simply said, “Not giving up that info.”

Having a side hustle is becoming the norm, not the exception

Whether you call it a side hustle, a side gig, or moonlighting, it’s apparent that today’s employees are thinking about more than success in one job. They’re also focused on finding new sources of income, inspiration, and learning outside of the traditional 9 to 5. As our poll results indicate, having a side hustle is no longer something a handful of employees are exploring. It’s become a mainstream activity that may soon be as common as having a full-time job.

Melanie Haniph is an HR content writer and talent management expert. In addition to her experience leading HR initiatives for large and small organizations, she writes on a range of talent management topics for senior executive, HR, and jobseeker audiences. Her work has been featured on Workforce.com, Adage.com, TopResume.com, and many others. Connect with her on LinkedIn. 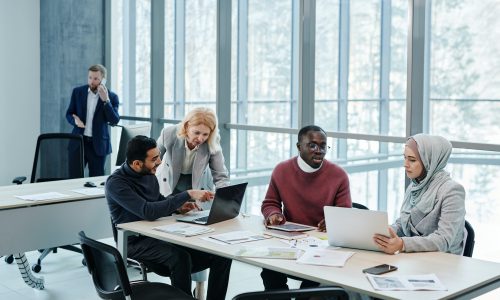 Here’s What You Had to Say About DEI at Work 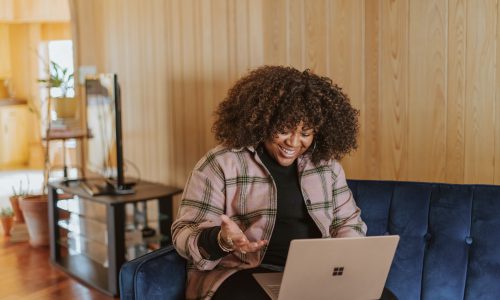 Demystifying the Side Hustle 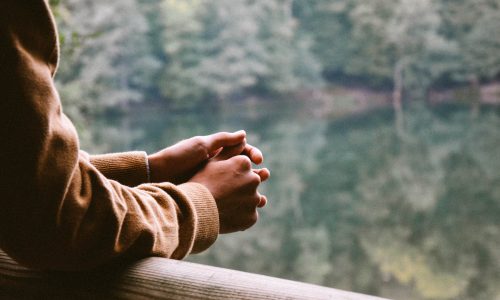