Career pivots have been a popular topic of conversation since, well, the start of the pandemic. The transition from offices to virtual workspaces prompted many employees to revisit their careers and ask themselves what they truly want from them. In two years, we’ve learned that compensation, flexibility, and meaningful work matter most to today’s professionals. And more than that, they’re willing to make career transitions in pursuit of fulfilling, rewarding work.

Nearly one in three U.S. workers under 40 have considered making a career change since the start of the pandemic, according to a Washington Post-Schar School poll. In the pandemic-induced trend dubbed the Great Resignation, nearly four million Americans quit their jobs each month, according to the Labor Department’s Job Openings and Labor Turnover Summary.

And while there are countless surveys that indicate just how restless the workforce is as a whole, we decided to poll our own audience on LinkedIn to see what they had to say about career pivots. We wanted to know how many people have made a big professional transition in the past few years, or if they plan to in the future.

From switching industries to launching independent businesses, our audience shared more details about their career transitions in the comments section.

“[I] started my own consultancy in October after 15 years working for agencies,” commented one founder. Another respondent was a nurse for 20 years before switching to sales.

To get a better idea about who’s making career pivots, findings from The Motley Fool’s survey of 2,000 Americans who changed careers since March 2020 revealed that those workers were likely millennials with more than five years of work experience. That same survey found that more than one-third of millennials plan to look for a new job post-pandemic — the largest percentage of any generation.

While younger generations may be making notable career transitions, it remains to be seen how these shifts will affect the workforce in the long term. 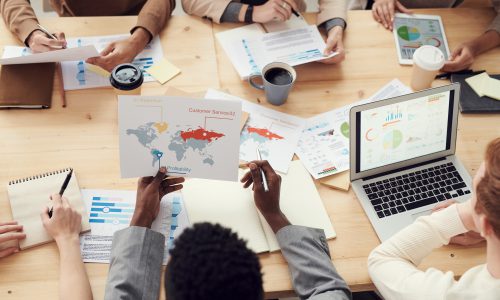 The Big Ideas of 2023 That Will Change Our World 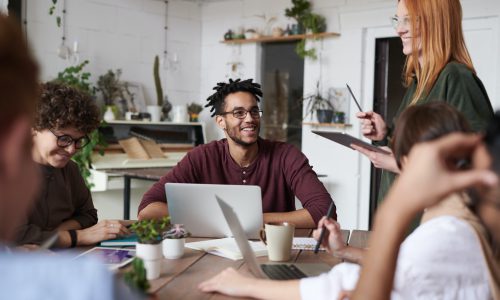 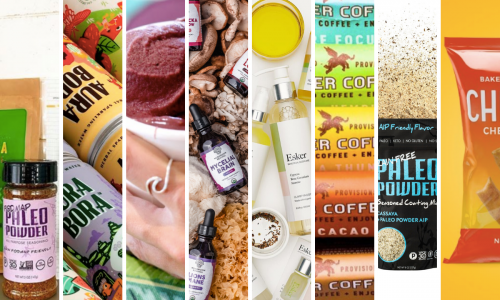 CPG Accelerator Pivots to Online Showcase in Response to COVID-19