Many questions have been raised about how the world of work and business will look at the end of the pandemic. Immunization rates continue to rise in the United States. With just over 50 percent of the population fully vaccinated, companies are beginning to implement their post-pandemic strategies. For some, like Twitter and Facebook — that recently announced their VR collaborative workspace Horizons — the plan is to remain fully remote. Others like Goldman Sachs and other Wall Street players expect their employees to return to their desks full-time. Beyond that, there are companies like Apple that will be implementing a hybrid structure.

The latest question, beyond where employees will work and how to attract and retain them, is whether we will emerge from the pandemic with a shorter workweek. The 40-hour workweek has been the standard in America since the late 19th century. This standard has drawn comparisons between the current American worker and medieval peasants since the average American worker has fewer vacation days than the latter. They worked on average no more than 150 days in the year, while the average American takes eight vacation days annually.

‘You have to decide what your priorities are’

Some companies, in response to burnout and mental health awareness, challenged this with a four-day workweek. The conversation has since moved over to LinkedIn, following a New York Times piece by Roxane Gay. Gay stated:

“I don’t want to discourage you, but there is no magical way to earn a full-time salary without working full-time. You have to decide what your priorities are and what you’re willing to do to nurture those priorities. It’s an unfair choice until we, as a culture, decide there is, indeed, more to life than work.”

The question posed on LinkedIn was whether we need to change the 40-hour workweek or change our perspective on what we want out of life and whether we need a full-time salary to achieve these goals.

A rejection of 40 hours

Some who responded to a trending post by LinkedIn editor Jake Perez examined the differences between how things have been versus the current state of affairs. Some respondents rejected the capitalist society, while others highlighted the past when we did not have to work as long. One respondent Cole Jogia commented:

“There should truly be no standard. People are already controlled enough by companies and corporations in ways that already impact their health and well-being. They convert our time into productivity for their bottom lines. There are other ways to living and achieving greater levels of productivity for humanity, without the greed equation.”

David Ellis points out that we have been fooled into working as much as we do, citing James Suzman‘s Work: A Deep History, from the Stone Age to the Age of Robots, “Turns out that hunter-gatherers may have only worked 15 hours a week. When we became farmers, we ruined any chance of ‘freedom’ from work. The secret is to not consume.”

‘Full-time work is not all equal’

On the other side of this debate, there are alternatives to working 40 hours a week that will create the life that you want. It is about balancing expectations and priorities, as well as finding different opportunities that align with your goals. To this point, Katie Scheuer, LX Lead at Workplaceless, offered this sobering difference in job opportunities:

“Full-time work is not all equal. These two scenarios would both yield a full-time salary: A 30-minute commute, plus eight hours in the office where you’re expected to be at your desk or in meetings, three weeks PTO. A fully remote job at an async-first company where you choose your own schedule, with few meetings, unlimited PTO.”

Both of these types of work are possible and allow for a productive workforce. The issue is that these opportunities are not widespread. This possibility leads some to choose a part-time work schedule that matches their priorities. Gary Newson notes that: “I work part-time. That’s my choice. I’m lucky enough to be able to make that decision. It allows me to be there for my children when they need me, and be there for my dog.”

This question, as Gay explains, ultimately comes down to what we want out of life. There is no right or wrong answer. Historically, people have worked less, and we have managed to survive, but the modern world is infinitely more complex than it has ever been. If we look at what Newson has to add again, while he wishes at times to have more money, the balance that he has found is an example of what the American workforce needs to weigh when thinking about the future.

This is the way the world is unless we collectively decide that we will change culturally towards a life less focused on work. 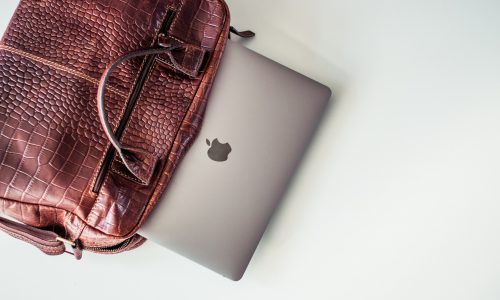 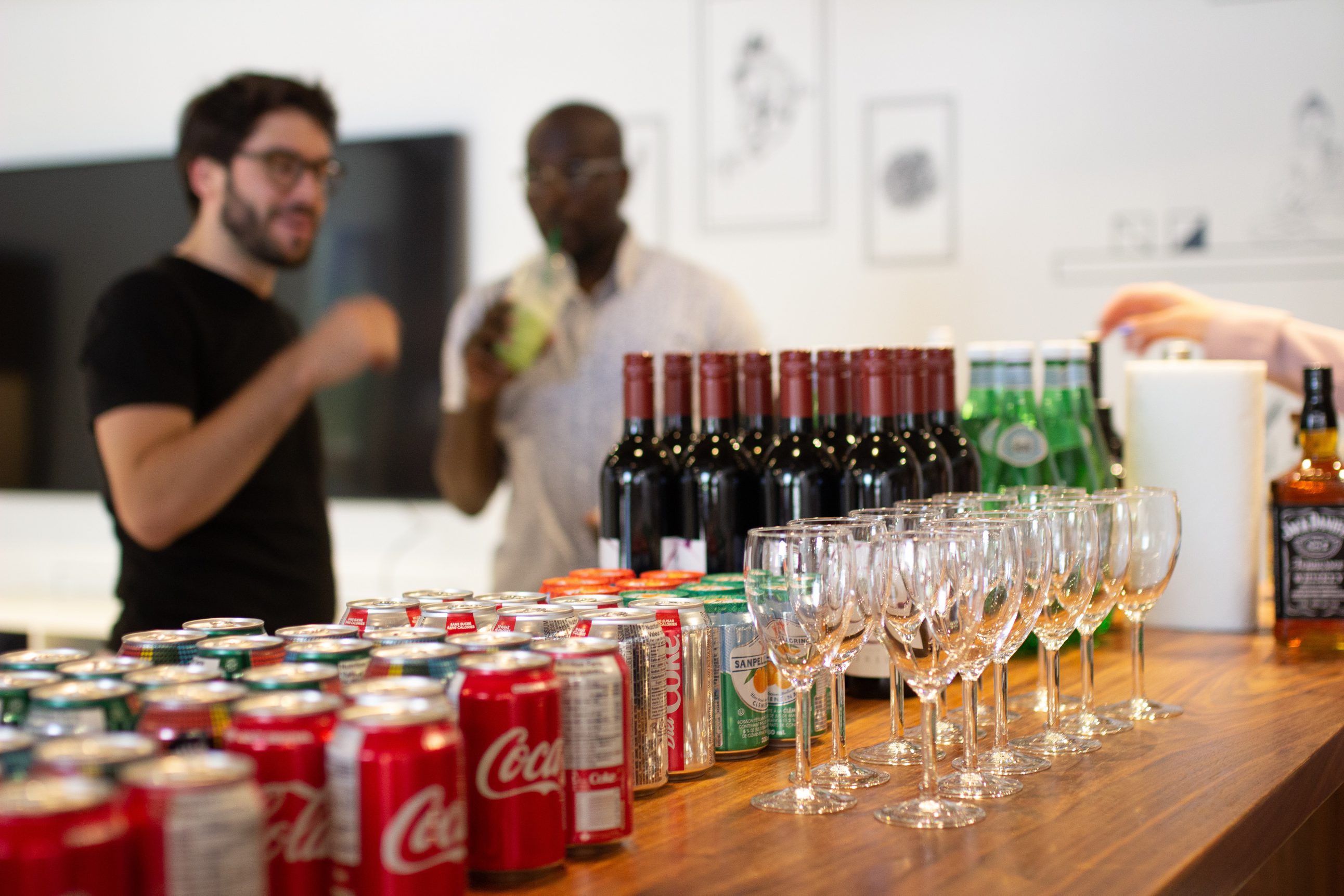 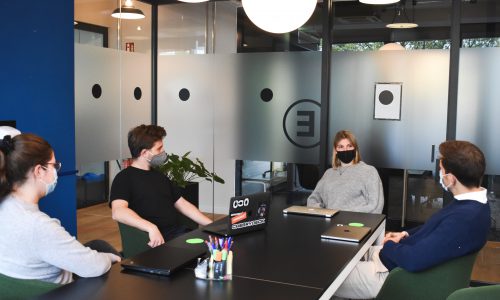