LinkedIn released their top companies of 2022 that are investing in their talent and helping people build careers for long-term success. These 50 U.S. workplaces were named the best companies for professionals to grow their careers. From global e-commerce giant Amazon to financial services leader J.P. Morgan, these employers are investing in their people and know how to attract and retain top talent in today’s highly competitive job market.

We’re sharing a few notable companies in the consumer brand universe that were featured on the list. Read on to explore some of the best U.S.-based companies to work for in 2022.

The largest private U.S. employer and the parent company of Bonobos, Sam’s Club, and others, Walmart came in at No. 5 on LinkedIn’s list. It plans to hire more than 50,000 workers across the U.S. to join its 2.3M member workforce by the end of April. The most popular job functions include Sales, Operations, and Support. The retail giant is investing in its employees with its higher education ‘Live Better U’ initiative that covers up to 100 percent of the cost of college tuition and books at select universities.

Another popular retailer, Target came in at No. 26 on the list. Popular skills include Visual Merchandising, Retail Sales, and Customer Service and the most common job titles are Fulfillment Specialist, Salesperson, and Cashier. The 450,000 global workforce is the parent company of Shipt and others.

Amazon topped the list as the No. 1 U.S. employer, according to LinkedIn. As the country’s second-largest private employer and the parent company of Whole Foods Market, Zappos, Twitch, PillPack, and others, Amazon is investing in its leadership by doubling its maximum base salary for corporate and tech workers. It also announced it will raise average wages for warehouse workers, increasing pay for more than half a million of its employees. 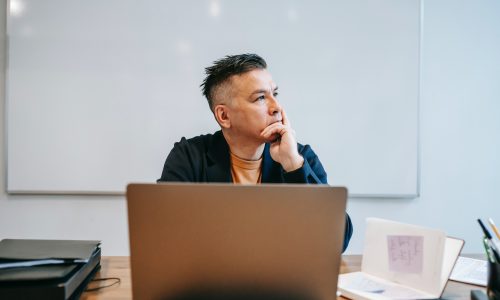 Motivation at Work: Here’s How We’re Goal-Setting in 2022 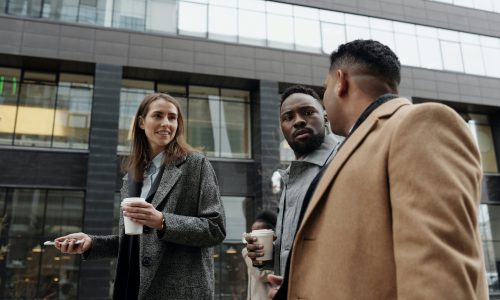 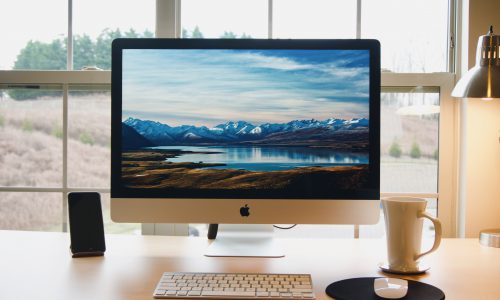