The workplace as we know it is evolving rapidly. Remote offices are the norm, the largest working generation (Gen Z) is entering the workforce, and fostering an equitable work environment has never been more top of mind for employers — especially if they hope to attract and retain top talent.

We caught up with Cynthia Billops, Vice President of Operations and Memberships and Belonging at One Step Closer (OSC), to discuss one of the most critical parts of everyone’s career journey as it relates to development: mentorship.

And, as it turns out, how we think about mentorship needs to be — and should be — reframed in order to build a more inclusive workforce.

Check out a video highlight of Billops on mentorship and read the full transcript below.

The value of mentorship

So when we’re talking about mentorship, part of what we are up against when working with CEOs, when we’re working with not just CEOs but we have all of our Pathways to Action and our Pathways to Action are ways the CEOs can help their directors, managers, etc. find and engage with existing employees as well as new team members, holding those JEDI principles, making sure that everyone who already works here and everyone who may choose to work here knows that this is a place where we support justice, equity, diversity, and inclusion.

And so one of the key components there, if we’re looking at employee engagement, is: does the employee feel as if there is a trajectory for their career? And part of where they go next is mentorship. There’s a structured power dynamic with mentor relationships and what we want to do, what we need to do, is shift that dynamic so that it is not hierarchical — so that it’s reciprocal. We want to make sure that both people in that equation are getting goals met through the experience with each other.

On shifting the language around mentorship

So we’re shifting from this language of doing a mentorship with a traditional mentee relationship to being an advocate or being a champion. And by shifting that language, we’re really trying to underline a few key components. One is that no mentor knows exactly how he or she or they got to where they were. They may think they do but there’s a whole unpacking that needs to happen around what was due to their own agency and what was honestly due to their circumstances.

You have agency, which is what do I want to do versus what can I do, and then you have the societal, the political, the personal constraints that are gatekeeping that place you want to be. There are all these things that you have no control over regardless of how much agency you have and so by shifting that dynamic from mentor to mentee and making it advocates there’s a whole world in between what you can do and what you can’t do and that middle world is the advocacy place. That’s where someone who does have some of those strengths in those areas, some of those connections, maybe looks different than you, maybe knows different people — that’s where advocacy works, where they can intervene on your behalf and get you where you need to go. So you can learn from the folks who would like to learn from you.

You also as a ‘mentor’ can have goals. You also can get insights. The concept of a back-and-forth conversation that is structured, that is built on advocacy from both sides, and that has goals, that’s what we’re going for and that’s what we’re calling an advocacy relationship where you have two champions. You don’t have a mentor and a mentee anymore.

The importance of moving away from traditional mentorship

It is essential for us to move away from traditional mentorship because we are trying to break down some of the systemic barriers to entry for everybody and so traditional mentor relationships presume that the person who already occupies the space is the expert and we are flipping that. We must allow for innovation. We must allow for the iterative development of things. We need to figure out how to build into our plans, and build into our work environment, and build into our mindsets that change is necessary and if it’s structured and if it’s planned on, then it decreases the risk that we face. So we have to engage with minds that are thinking differently than us. We have to.

We’re building a workplace world where agency is not concentrated at the top among a finite set of people. Agency is distributed. And so everybody at every level has the wherewithal to assist the innovation, to assist in the success of the company. Everybody does. We’re moving away. We’re moving away from people physically pushing a lever in order to make something happen. We’re moving to a space where we need different people to come up with ideas on how to make that lever move and they can type it into their computer and they can be in Thailand and that is as fantastic an idea as if they were sitting in front of me in an office. And so that knowledge sharing, that ability to really thrive and allow again multiple people at multiple levels in the company to access their own particular strengths and gifts in a way that makes them feel useful, makes them feel engaged, makes them feel like they are part of the solution, it’s a win-win.

It’s all the wins and it comes down to this undoing of the mentor-mentee relationship and the assumption that there’s already someone who knows what to do and we just need to learn it. What we need to do is learn how to learn from everybody.

Learn more about OSC and JEDI’s Pathways to Action here. 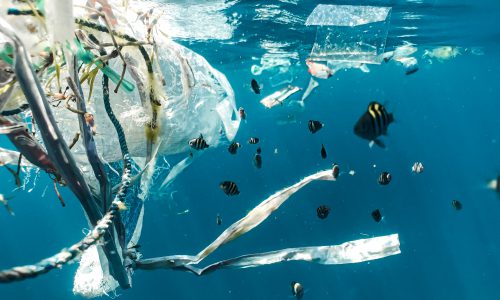 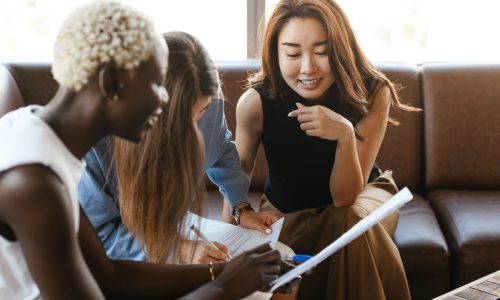 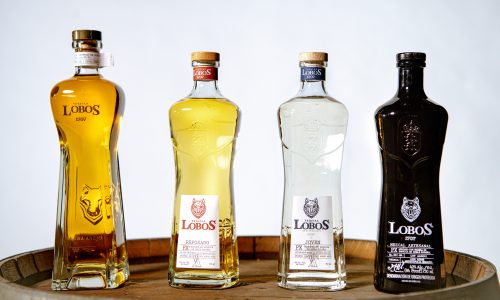