Women in the Workplace is the largest study on the state of women in corporate America. For the past five years, McKinsey & Company has compiled the annual report, which focuses on women’s representation across all levels of the corporate ladder and offers solutions for how to advance diversity in the workplace.

The 2019 report examined data from 329 companies that employ more than 13 million people. The report surveyed 68,500 women from all career levels, races and ethnicities, those who identify as LGBTQ+, as well as those with disabilities, who provided insights into what life is really like as a woman in the workforce. Here are some of the report’s most notable findings.

The “broken rung” is the biggest obstacle women face
Over the past five years, the Women in the Workplace report has found that the overall number of women in senior leadership positions has grown. For example, at the C-suite level, women held only 17 percent of positions in 2015 versus 21 percent in 2019. Still, women continue to be underrepresented at every level. And the report found that it’s not a glass ceiling that’s keeping them from advancing, but rather a “broken rung” much lower in the ladder. The biggest obstacle women face in their path to advancement is that first step up to becoming a manager.

For every 100 men promoted and hired to become a manager, there are only 72 women promoted and hired to become one. This leads men to hold 68 percent of management positions, while women only hold 32 percent. This “broken rung” keeps women from advancing to higher levels, including senior leadership positions. However, there is a solution. One million more women could be added to management in corporate America over the next five years if women are hired and promoted to manager at the same rates as men.

Women’s experiences are not universal
Women’s experiences are often shaped by other aspects of their identity, such as the color of their skin, sexual orientation, or disability. The study found that women with visible differences are having distinct, and often worse, experiences than women overall. For example, Women in the Workplace found that black women and women with disabilities face more barriers to advancement and receive less support than other groups of women. In particular, women with disabilities face far more everyday discrimination like having their judgment questioned, being interrupted, or having their ideas co-opted. Finally, lesbian women, bisexual women, and women with disabilities are far more likely than other women to hear demeaning remarks about themselves or others like them.

Bias is no small issue
Women in the Workplace also addressed the fact that women are far more likely to experience everyday discrimination in the workplace. Bias impacts women’s day-to-day work experiences and ability to advance — and it’s no small issue. Thirty-three percent of women and 11 percent of men say they have seen or heard biased behavior toward women, while 73 percent of women report experiencing microaggressions (or everyday discrimination) which is rooted in bias. Only about one-third of employees who experienced or witnessed bias last year spoke up, and only 32 percent of women and 50 percent of men believe disrespectful behavior toward women is often quickly addressed by their company. Lean In, a nonprofit organization founded by Facebook’s Chief Operating Officer Sheryl Sandberg that collaborates with McKinsey & Company on the report, offers a 50 Ways to Fight Bias program designed to empower managers and employees to identify and challenge this bias.

Read more insights from the 2019 Women in the Workplace report here. 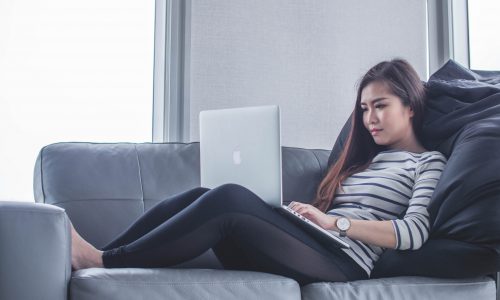 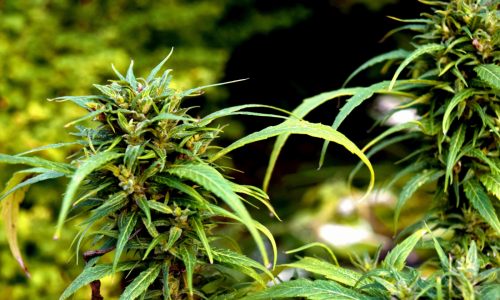 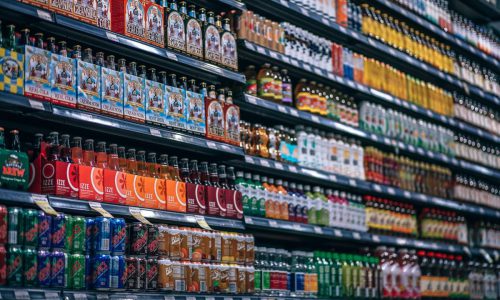