Company We Keep: How Springdale Ventures Is Unique in the World of CPG VCs

The consumer brand universe is dynamic and ever-evolving. Each day, new emerging businesses enter the market fueled by visionary founders and disruptive products. And with every early-stage venture, comes the inevitable need for funding.

So where do today’s early-stage consumer businesses look for the “smart money” financial support they need to grow and scale? And amid a sea of venture capital (VC) funds, how do they identify the most strategic and value add partnerships?

Launched in 2019, Austin, Texas-based Springdale Ventures is one of the very few VC funds that focuses exclusively on investing in early-stage, transformative consumer businesses. As seasoned entrepreneurs and operators in the consumer space, the firm’s general partners know first hand what it takes to help accelerate the growth of a consumer brand, making them unique subject-matter experts in CPG.

CPG businesses are lucrative and the transaction pipeline in the space is robust — the median industry earnings before interest, taxes, depreciation, and amortization (EBITDA) multiple has remained at 13x globally. Even amid this sustained industry growth, there has been a shortage of CPG-focused venture funds. Existing ones are largely led by technology entrepreneurs who achieved successful exits but lack the knowledge and expertise in how consumer businesses should operate.

We took a closer at what makes Springdale Ventures unique in the world of early-stage, consumer brand VC funding.

Springdale Ventures was co-founded by operators-turned investors Genevieve Gilbreath and Dan Graham. As entrepreneurs themselves, they launched Springdale Ventures with a mission of building a founder-focused firm that leverages their backgrounds and industry relationships at critical growth points of early-stage consumer companies to help teams succeed. As an active natural products entrepreneur since 2002, Gilbreath was Managing Director of CPG accelerator SKU prior to starting Springdale Ventures. Graham, co-founder of Build-A-Sign, successfully exited his company and started Notley, a mission-driven organization that aims to benefit communities through social innovation. Most recently, Springdale Ventures onboarded its third General Partner Marissa Epstein, who has spent nearly a decade partnering with business leaders to build innovative brands since driving nutrition initiatives at The White House, where she was Associate Director of the Let’s Move! campaign for former First Lady of the United States, Michelle Obama. She went on to lead health education technology and services for Stanford Health Care.

Championing Diversity: Among 10% of VCs led by two or more women GPs

Epstein’s onboarding has officially made Springdale Ventures among the 10 percent of VCs in the U.S. that are led by two or more women General Partners. This is significant in helping more female founders receive funding — women-led companies received just 2.3 percent of total VC money in 2020, according to Harvard Business Review. A recent survey conducted by VC Richard Kerby showed that white men still account for about 58 percent of VCs. While there has been an increase in female representation since 2016 (the percentage of women VCs has increased from 11 percent to 18 percent), it’s primarily white women who have made gains (albeit only by 4 percent). Kerby found that Asian women make up 6 percent of VCs, while just 1 percent are black women; Latinx women have zero representation. Epstein, with her Latinx background, is a game-changing trailblazer in VC.

Great teams are critical to the competitiveness of the U.S. startup ecosystem, and team diversity and inclusion are key components of optimizing outcomes for VC firms and startups. Venture capital investors support entrepreneurs by investing capital and resources to build the next-generation of innovative companies. Leveraging the potential of a diversity of investors and entrepreneurs is key to the advancement of innovation. That said, not only does Springdale Ventures consist of diverse team members, more than 50 percent of its portfolio companies are also led by underrepresented founders — including women, BIPOC, LGBTQA+. This will continue to be a key focus area for the company when it comes to sourcing potential investment targets as it has recently kicked off the fundraising process for Fund II.

Interested in learning more about Springdale Ventures? Visit their website to explore the company in more detail and to browse open roles at their portfolio companies. 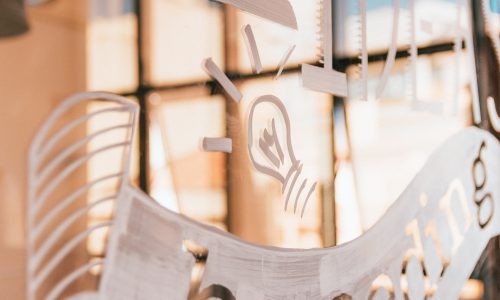 24 Big Ideas That Will Shape the World in 2021, According to LinkedIn 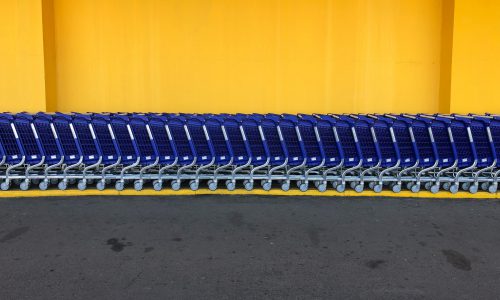