The Job Seekers Guide to the Holiday Hiring Season

Just because it’s the holiday season, doesn’t mean that it’s time to put the job search on hold until the new year. With so much going on — online shopping to do, virtual office parties to attend, and maybe even traveling — spending hours scouring job boards, connecting with recruiters, and sending out résumés might seem like the last thing you want to do.

This line of thinking becomes even easier to rationalize if you buy into the idea that there’s a holiday hiring freeze or a period of time between Thanksgiving and New Year’s when employers are no longer actively searching. But it turns out that the holiday hiring freeze is a myth, and there can actually be several benefits to job hunting during the last few weeks of the year. Read on for some of the best ways to job search during the holidays.

The holiday hiring freeze is a myth
First, it’s important for job seekers to know that the holiday hiring freeze so commonly touted by career forums everywhere, is actually a myth. Alexandra Clarke, the Director of Recruiting at ForceBrands, says that some candidates might experience a slowing in the process depending on what industry they’re in, but that overall the holidays are a great time to be applying for new jobs. She says, “A lot of companies are looking at their budgets for the year ahead and are trying to proactively hire so that, ideally, they have their teams set by January 1. While hiring activity typically quiets around the actual holiday weeks, companies are still motivated to hire to set themselves up for success in the new year.”

Job seekers are encouraged to be proactive (and realistic)
While being proactive is good advice for potential candidates all year round, it’s especially true during the holidays. Clarke puts it best saying, “Candidates should be aware that the hiring manager may be traveling or taking time off during the holidays. They should proactively set follow up expectations during the interview process to avoid any miscommunication. Setting these expectations early on in the process will also make it easier for candidates to follow up in an appropriate manner.”

Utilize holiday traditions
The holiday season usually means an abundance of party invitations, from both professional and personal contacts. Accept them all. Then treat them like networking events, even if they aren’t. Mention that you’re looking for something new in casual conversation. More often than not, friends and acquaintances will be happy to divulge on a lead they might have or pass along your name. In a similar vein, send out holiday cards to networking contacts, recruiters, and employers. It’s another way to connect with those who might be able to help you get your foot in the door.

Ready to jumpstart your search before the new year? Get started on your job search by exploring opportunities on our job board. 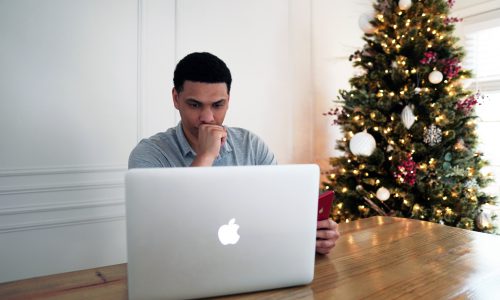 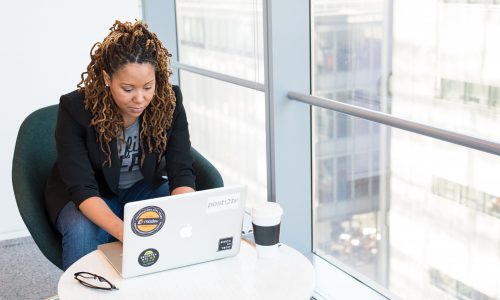 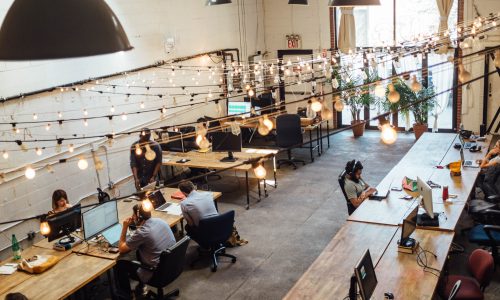 How to Sustain Diversity Hiring Throughout the Year