Those of us who have spent any length of time in the workforce are certain to have at least one interview experience that didn’t go quite as planned. Maybe it’s a hiring manager who showed up late to the interview without any warning or apology, or a hostile interviewer who appeared to want nothing to do with the conversation. One unfortunate applicant divulged their worst experience to Slate: they had applied for a director-level role in which they had met all the qualifications outlined in the job description only to find out that there was another candidate in the same interview.

Alison Green, a long-time columnist for Slate, says she’s heard similar tales like this one over the years. One thing she’s observed that all these stories have in common is that the interviewer never gets up and leaves when things take a turn. Instead, they sit it out and leave fuming after it’s over. If we think about it, however, this kind of behavior makes little sense.

Interviews are, after all, business meetings. Yes, there’s a power dynamic that comes into play — the interviewer holds the keys to a paid position, which is certainly an incentive for candidates to be accommodating and present during the meeting — but a good interview should be a two-way street.

When sitting down with a prospective employer, it’s equally as important for the candidate to be assessing the company as it is for the company to be assessing the candidate. You should be asking yourself questions like: Will I mesh with the company’s culture?; Can I see myself working under this person?; Does it seem as if there’s room for me to grow in the company? If the answer to these questions is no, Green argues, it’s perfectly acceptable to cut the meeting short.

There’s a right way to do this, of course. You stand to gain nothing by saying something rude on the way out, but you can feel a lot better about your worth and decisions by politely interjecting. Green suggests saying something like, ‘As we’re talking, I’m realizing that this isn’t the right fit for me. I won’t take up more of your time, and I wish you luck in filling the position.’

Read Green’s full article on Slate here for more tips on how to handle a bad job interview. 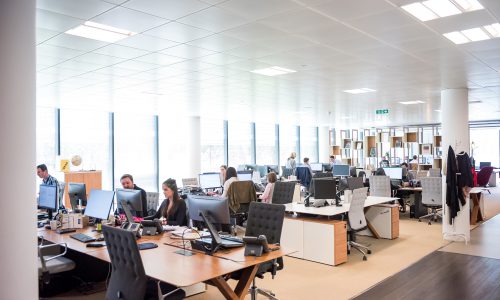 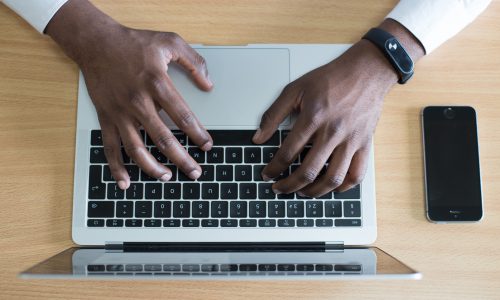