Now Hiring? How Companies are Responding to Recession Concerns

There have been a lot of conversations about economic uncertainty and the job market, especially in the last six months. Even while data from the latest jobs report is less indicative of an economic slump, recession concerns are validated by rising interest rates and record-high inflation.

Many companies are also restructuring their teams. Layoffs, hiring freezes, and rescinded job offers have affected the tech industry and startup community for months. But despite these tell-tale signs of economic trouble, some experts cite that layoffs are “near historical lows.”

So what’s really happening inside companies as they plan for the road ahead?

Hiring data has remained strong with the U.S. unemployment rate continuing to hover around historic lows. When it comes to the job search, it’s still very much a candidate-driven market.

We checked in with our LinkedIn audience to gauge how their organizations are responding to economic uncertainty as it relates to hiring.

We looked to our comments section for more insight.

For some of the 31 percent of respondents who said economic anxiety was causing their companies to pull back on hiring, they cited ‘corporate restructuring’ as the phrase most commonly used in their organization to describe the current climate.

When LinkedIn polled its users to ask if they were concerned about layoffs, the majority (38 percent) of the 25,000+ respondents said they were more worried about others than themselves.

Job security is widely-cited as one of the most influential factors that affect an employee’s well-being and mental health. Amid economic uncertainty, employers should lead with transparency, especially as it relates to their team structure and future hiring plans. 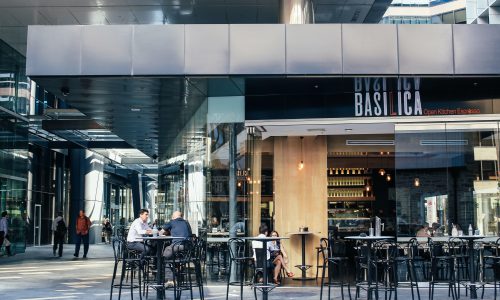 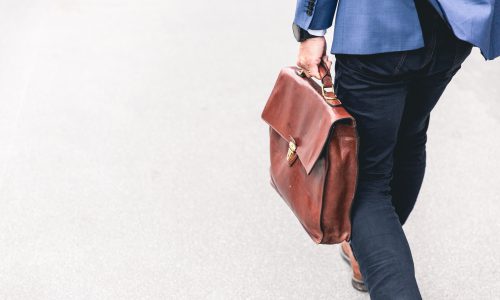 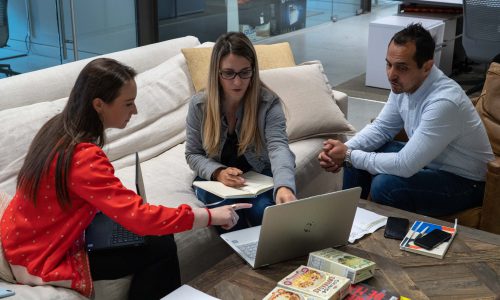