Cannabis is literally brewing in Canada and it’s unlike any other cannabis-infused beer you’ve tried.

Most cannabis beers are brewed from barley and infused with marijuana oil, although one Toronto startup is pouring out pints made using the stalks, stem, and roots of the cannabis plant, according to The Guardian. The result? A non-alcoholic, gluten-free beer that will have consumers feeling buzzed.

The first few trials tasted “horrible,” Dooma Wendschuh, Co-Founder and CEO of Province Brands, told The Guardian. But with the help of some chemists, the company has successfully developed a beverage that’s “dry, savory, [and] less sweet than a typical beer flavor.”

Canada will become the second nation in the world to legalize marijuana for recreational use on October 17 (Uruguay was the first country to legalize the production, sale, and consumption of marijuana in December 2013).

The budding cannabis industry has the potential to disrupt the current alcohol market in a big way, and although it’s not yet legal in all 50 U.S. states, some of the larger alcohol companies are already making plans for the ‘green rush.’ 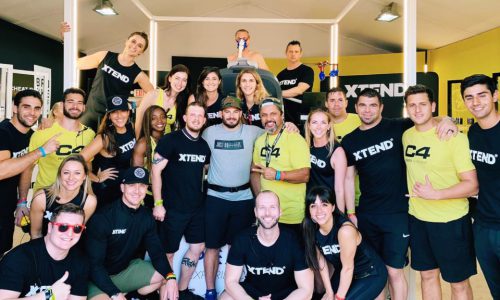 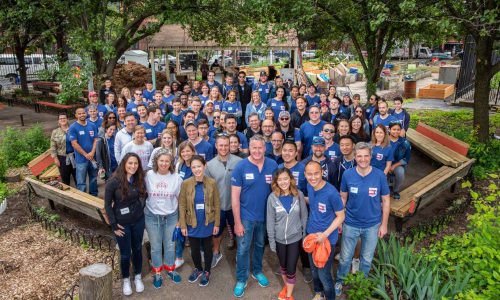