The alcohol industry has historically lacked diversity, especially when it comes to senior leadership and executive roles. But that doesn’t mean that progress can’t be made, nor does it imply it isn’t being made. The social justice events of 2020 have helped further propel diversity and inclusion efforts within the space. From initiatives like Diversity in Wine and Spirits to the first virtual job fair for wine industry professionals centered around diversity, progress is being made.

We’re highlighting some black-owned brands in the alcohol space — from wine and spirits to beer — that are making an impact on the industry in more ways than one. Not only are these companies a guiding force for the next generation of black beverage leaders, but they are also giving back through a range of initiatives supporting some inspiring philanthropic endeavors.

As Oregon’s first female Black winemaker, Eunice Chiweshe Goldstein of The Eunice Chiweshe Goldstein Winery has proven her talents not only in winemaking but also in the art of giving back. Each month, she donates 10 percent of proceeds from select wines to causes and charities that inspire her. From Black Lives Matter to breast cancer to Parkinson’s disease, her belief in #purposewine proves how much better the world can be when we work to support one another.

CEO and Founder Donae Burston launched La Fête du Rosé as “a brand that would speak to both minorities and people from all walks of life.” The company’s inspiring message and mission to spread love and lessen hate — by sharing a glass in good faith — culminates in the creation of a generous give-back initiative. A portion of each bottle of the rosé sold is donated to programs that send minority, low-income youths overseas to assist them in developing language and leadership skills.

As the largest black-owned, women-owned wine company stateside, The McBride Sisters Collection, founded by sisters and vintners Andreá and Robin McBride, has truly blazed an impressive path in the industry. Their mission to “transform the industry, lead by example, and cultivate community, one delicious glass at a time” has found tremendous success in impact and influence. One major highlight is their SHE CAN collection and its corresponding Professional Development Fund for women in wine. In 2020, the initiative expanded outside the industry to include all Black women-owned businesses and $300,000 in grants will be distributed to the class of recipients.

44° North Vodka, founded by Ken Wyatt and Ron Zier, was created to demonstrate the best of American distilling and Idaho agriculture in particular. Aiming to cultivate the “purest vodka possible,” the company is also pure in its intentions to do good by giving back to its local community each year through donations of merchandise, products, and sponsorships. Every January, these hometown heroes assess which organizations will have the greatest impact and then they allocate the resources accumulated accordingly.

Founded by former music pros Micah McFarlane and Jacqui Thompson, Revel Spirits develops agave-based spirits in the Morelos region of Mexico that aim to distill a delicious drinking experience for consumers while creating positive social consciousness. The company supports the local community and environment where its products are made by building infrastructure, generating jobs, supporting entrepreneurs, and assisting farmers and their families. They also focus on charities and nonprofits with product donations and events.

Inspired by the first known Black master distiller and a former slave — Nathan “Nearest” Green, the man who taught Jack Daniels the charcoal filtration method (also known as the Lincoln County Process) — Uncle Nearest Whiskey is a wholly-owned, all-minority-led company. Not only did they hire Green’s great-great-granddaughter Victoria Eady Bulter as the first known African American to hold the title of master blender, but they also joined forces with Jack Daniel’s in pledging $5 million to advance African American leadership in whiskey with the Nearest & Jack Advancement Initiative.

Family-owned Cajun Fire Brewing Company, founded by New Orleans native Jon Renthrope to tackle inequities in the craft beverage industries, is the first Black-owned brewery in Louisiana and the South, as well as the fifth Black-owned brewery in the United States. Established in 2011 and drawing inspiration from cultural influences all across the city, the company’s mission — “brewing for socio-economic gains one pint at a time” — has raised more than $500,000 for local charities and nonprofit organizations in the Orleans Parish community.

Based in St. Petersburg, Fla., Green Bench Brewing Company was founded by Steven Duffy, Nathan Stonecipher, and Khris Johnson and specializes in lagers. The company has collaborated with Beer Kulture to create Kulture Khronicles Volumes I & II, which benefits Building Beds, a local charity that assembles and delivers beds and provides bedding for Pinellas County children. Each release has resulted in more than $10,000 in funds raised for the organization.

San Antonio, Texas-based Weathered Souls Brewing Company is fiercely proud of its local connections and independent status, and that passion poured into the launch of the Black is Beautiful initiative in 2020 (you can read more about our coverage of it here). Its mission to raise awareness for the daily injustices facing people of color, funds for police brutality reform, and legal defenses for those wrongly convicted has resulted in bringing together more than 1,200 breweries to participate in the program from 22 countries around the world with all 50 states accounted for. 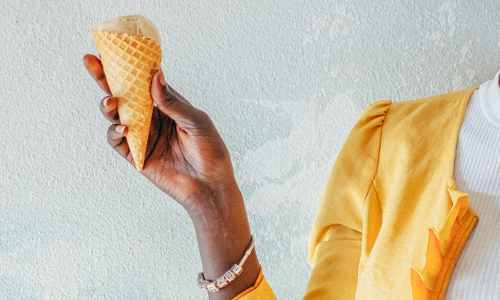 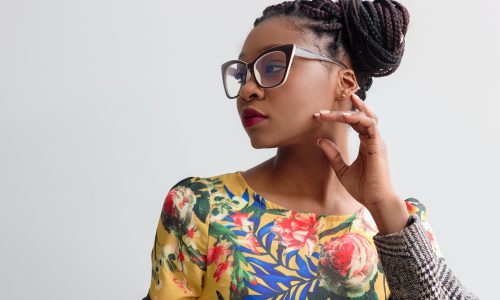 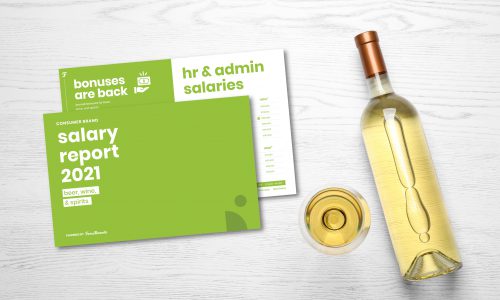