Personality tests are nothing new (the Myers-Briggs Type Indicator was first copyrighted in 1943), but in recent years they’ve become an important workplace tool. New research led by BBC Worklife reveals that employee personality tests might offer some surprising benefits to the workforce. Alisa Cohn, a New York City executive coach, and Deborah Borg, an HR professional at an upstate New York architecture firm, both believe that personality tests, when used properly, can be incredibly valuable in an office setting.

For example, Cohn sees the usefulness of tests like the Myers-Briggs one in that they “they shine a light on blind spots and prompt self-awareness as well as trigger needed dialogue between colleagues.” She gives the example of test-takers who score a “P,” which stands for “perceiving,” in their results. According to the test, individuals with a P in their results prefer flexibility and spur-of-the-moment plans, not schedules. When understood and implemented correctly, those with a P result can no longer say, “I’m a P, so I’m always late, so you’ll have to forgive me.” Instead, she argues, “If you’re a P, you should leave 20 minutes early.” Simultaneously, the result can help colleagues realize “this person tends to run a little bit late, but they aren’t being disrespectful. It’s just the way they are.” This allows for an open dialogue in the workplace that sheds light on how personality impacts productivity.

Borg sees personality tests more as a timesaver in the recruitment process. Both women agree that it is ethically wrong, and perhaps even illegal, to use them to select certain personalities when making hiring decisions in order to “preserve the company culture.” However, Borg says administering personality tests to potential hires helps give her “a better idea of which questions to ask and how to frame them.” She says, “If you have a series of questions that point to, ‘I prefer working independently versus on a team,’ or, ‘I like working with details or data’ — then you might probe, ‘When’s the last time you had to work with a lot of detail? Tell us what you worked on, tell us how you dug into that information.’” If your interviews are only an hour or 30 minutes in length, these tests may help hiring managers to be more efficient with their time.

Finally, personality tests can be used as team-building activities. Susan Stehlik, director of New York University’s management communication program, says she’s found personality tests useful in situations where, for example, one team member favors details and traditional schedules while another colleague prefers ambiguity and lots of options. Taking a Meyers-Briggs-type test can help colleagues “acknowledge differences — even those that might drive others nuts — and work out how to give each other feedback in a way that’s respectful while learning to appreciate complementary differences and how best to use them in a workplace setting.”

The ultimate takeaway? Personality tests can be fun and useful, as long as, according to Borg, “[employees] don’t find they’re being judged.”

For more insights into how personality tests can be beneficial in an office setting, read the full article on BBC Worklife here. 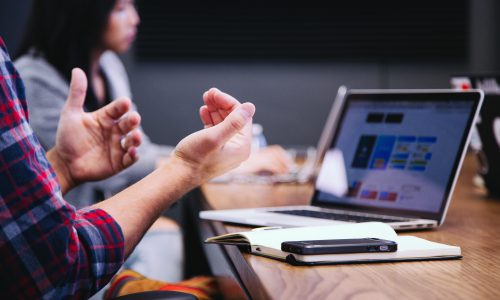 This Office Tool Is Hurting Your Brand and Company, According to Harvard 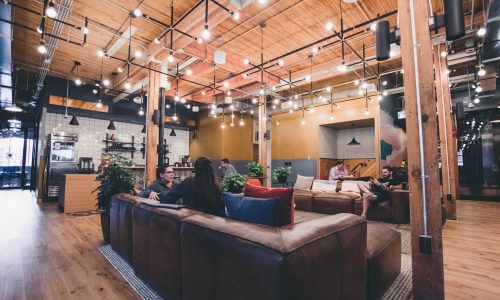 This Is the Coveted Office Perk That Employees Want Most