How Cannabis-Infused Beverages Are Disrupting the $350B Alcohol Industry

Cannabis is a budding industry. Although not yet legal in all 50 states, the cannabis industry already employs 125,000-160,000 full-time jobs in the U.S. — about the same number as kindergarten teachers and librarians nationwide.

And it’s not exclusive to any one category. While cannabis is infiltrating food and beauty, it has the potential to disrupt the current alcohol market in a big way.

Dan O’Neill, the former CEO of Molson Coors for nearly a decade, told Marijuana Business Daily that all alcohol companies will have to get involved in the cannabis industry at some point. O’Neill recently joined the board of CannaRoyalty, a North American cannabis consumer product company, and sees the growth potential for cannabis companies (once legalized in the U.S.) as having an impact that’s “the same as that of alcohol after prohibition ended.”

So how are some of the bigger alcohol companies looking to enter the cannabis industry?

Lagunitas Brewing Company announced on Tuesday that it will enter the industry with the debut of Hi-Fi Hops (available July 30), an IPA-inspired sparkling water infused with THC and/or CBD “depending on your vibe,” the news release states.

There’s long been speculation that Molson Coors is considering expansion into the marijuana business as it will become legalized in Canada come October 17. 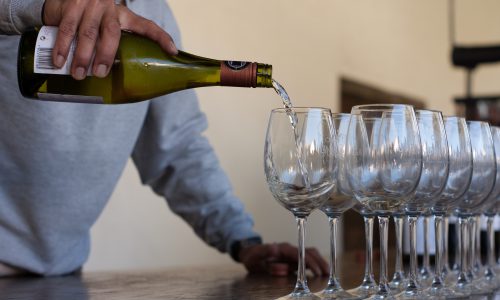 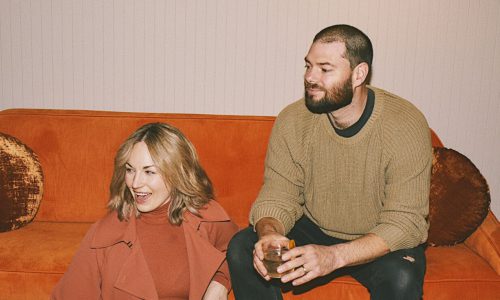 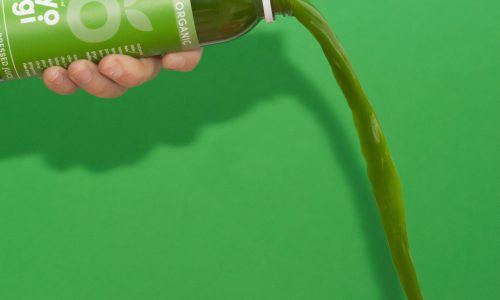