Here’s How Many Jobs the Cannabis Industry Supports

Although marijuana is only legal in a few states (despite the fact that 64 percent of Americans support its legalization, according to a 2017 Gallup poll), the rapidly growing cannabis industry is already supporting a vast number of jobs.

According to Marijuana Business Daily, the cannabis industry supports 125,000-160,000 full-time jobs in the U.S. — about the same number of librarians and kindergarten teachers in the country, and roughly three times the number of employees in the nation’s coal industry. The majority of the industry’s jobs currently belong to small businesses that are actively hiring (you can find out here where they’re looking for the right talent to build their teams). States like California, where recreational marijuana is already legal, will continue to be major drivers of jobs. California is already projected to bring in $4-5 billion annually in recreational sales, according to Marijuana Business Daily.

Just how many jobs is the industry expected to support in the next few years? With its growth trajectory positioned at a 21 percent increase per year, the cannabis industry could end up employing as many as 340,000 full-time employees by 2022.

Are you interested in joining this rapidly growing industry? View one of our open cannabis jobs below, and visit our job board for more great cannabis jobs. 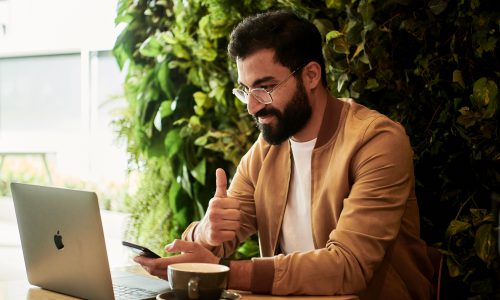 What Do Employees Want Most From Their Jobs? Here’s What You Had to Say 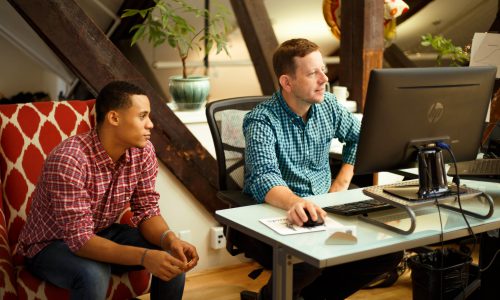 Life @ Force: Here’s What It’s Like Joining the ForceBrands Team