Office spaces are often reflective of a company’s culture. From open workplaces that foster team collaboration to unique headquarters in historic landmarks, we’ve rounded up some of the most innovative places to work in the beverage industry where the office spaces are as dynamic as the companies themselves.

Read on to explore these unique beverage companies. And bonus — many of them are actively hiring. 1. WhistlePig Whiskey
Founded in 2008, WhistlePig produces the world’s most awarded rye whiskey from their remote 500-acre farm in rural Shoreham, Vt. While their team is spread out across the country, their main offices are located in a farmhouse next to their distillery that’s housed in a 150-year-old renovated dairy barn. The company is committed to sourcing only the highest quality ingredients to produce the world’s finest whiskey. 2. Rhinegeist Brewery
The name Rhinegeist translates to “Ghost of the Rhine” and refers to the location of their headquarters in the historic Over-the-Rhine Brewery District in Cincinnati. Despite having only five employees in 2013, the brewery has since been named one of the top workplaces in Cincinnati and now offers employees competitive wages, generous time off, a matching 401K plan, unlimited beer, and more. But perhaps one of the most unique perks is working in a brewery that was built within the skeleton of the old Moerlein bottling plant (1895). 4. BrewDog
Since 2007, BrewDog prides itself as redefining the U.K. craft beer scene. The Scottish brewery and pub chain opened their second-ever brewery in Columbus, Ohio in 2017 and have been busy churning out innovative brews and even “pawties” for their four-legged brewery visitors. Their hiring process is an equally unique, multi-phase experience that goes beyond an application. As the fastest growing food and drinks company in the U.K., they believe culture is key. 5. Little Creatures
These hoppy Australian ales didn’t start with a recipe, they “started with a group of mates. All hailing from the beer scene, these guys wanted to brew an awesome, hop-driven Pale Ale with a distinctive aroma and delicious flavor,” as their website states. They opened in 2000 and have since expanded into the U.S. Fun fact: The venue at their Fremantle brewery was once used as a crocodile farm and some of the original infrastructure can still be seen. 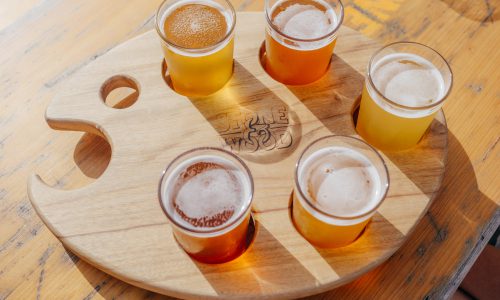 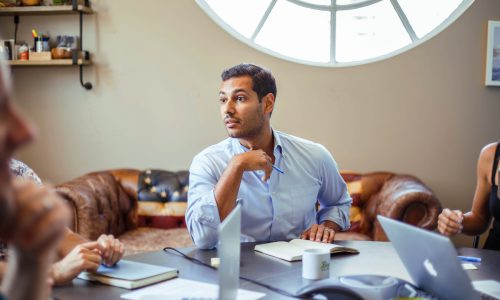