With organizational restructuring at the National Association of Cannabis Businesses (NACB), women executives now hold six of the seven leadership roles. The NACB is advancing its mission to shape cannabis into a safe, responsible, and ethical industry by creating national standards for packaging and labeling, lab testing and product integrity, advertising, security, and other cannabis business operations.

The makeup of NACB’s women-led executive team mirrors a national trend in cannabis companies, where women hold 36.8 percent of leadership roles according to Marijuana Business Daily data. Across the largest 1,000 companies in the U.S. by revenue, women hold just 6 percent of chief executive officer positions, according to a 2019 Korn Ferry study. The MBD research found gender diversity in executive roles in the cannabis industry far outpaces the national average, which is 21 percent across U.S businesses.

“Gina Kranwinkel, CEO of the NACB, has assembled a leadership team that’s breaking new ground on several fronts,” Adrienne Uthe, VP of Sales and Marketing at NACB, said. “Not only is the NACB executive team more diverse than a large majority of those at the helm of U.S. business in most other sectors, the NACB is a leader in defining a prosperous, stable, and safe future for the cannabis industry.”

“I am proud to work in an industry that cultivates diversity. We at the NACB believe in an ethical industry and having a diverse staff is another element of that,” said Kranwinkel, who is based in New York.

“As an emerging industry, cannabis presents a unique opportunity for diversity in leadership,” said Uthe. “That opportunity is reflected in the diverse leadership of our member organizations, and they are stronger for it.”

This article was contributed by our friends. 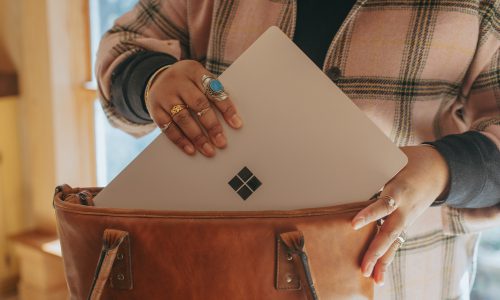 How Leadership Should Prepare to Return to the Office 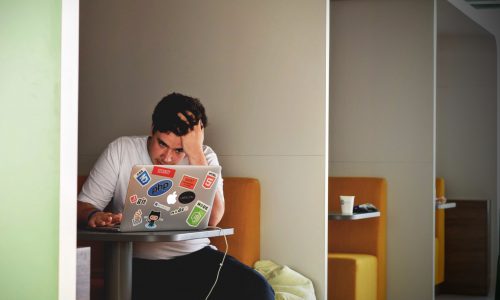 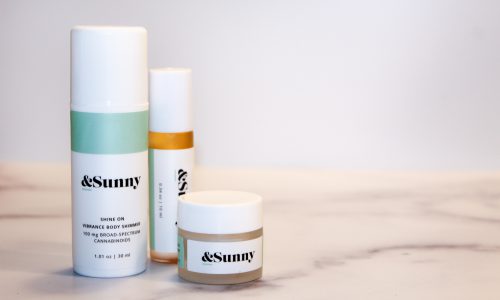