ForceForward: Inside the Mushroom Revolution with Multiverse Co-Founders Alli Schaper and Tracy Komlos

ForceForward is a video interview series from ForceBrands that highlights what businesses and teams look like tomorrow.

Functional mushrooms are one of the hottest categories in CPG. From teas to tinctures, adaptogenic/medicinal mushrooms offer a plethora of health benefits. And while this buzzy ingredient may seem trendy in the U.S., it’s been used medicinally in Chinese and Indian cultures for centuries.

We caught up with Alli Schaper and Tracy Komlos to learn more about how they’re taking mushrooms from obscurity to mainstream with Multiverse, the world’s first highly curated online marketplace for functional mushroom products.

On the Impact of Mushrooms
“We really believe that mushrooms can save the world and they’re being used across every single industry from supplements to beverages to fashion.”

On Building Credibility Among Consumers
“We created the first-ever industry standards for the mushroom market. We call them our ‘fung-yes’ and ‘fung-no’ criteria standards and we worked with a few functional medicine doctors who have experience in the supplement category that were able to really shape what we should be looking for in a product as a consumer for the highest quality and integrity.”

On Changing the Narrative
“The majority of the people who are talking and sharing [information about] functional and psychedelic mushrooms are typically much older men and what they’re doing is absolutely incredible and we need the work that they’re doing, but it’s really about how do we also act as allies within that space and again change the cultural narrative as well as change the face of mushrooms and psychedelics. We’re really positioning ourselves to make mushrooms cool, sexy, and approachable and that’s what we really believe that we’re going to be doing with the Multiverse and the content that we’re sharing.” 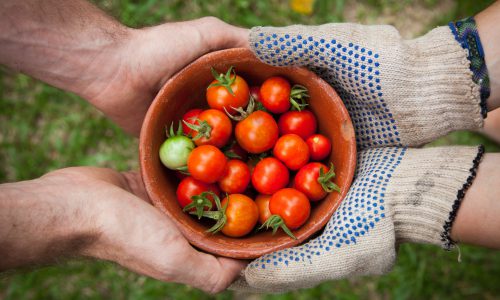 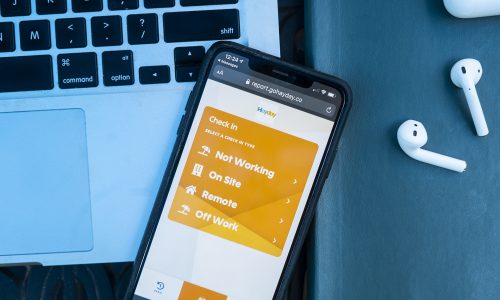 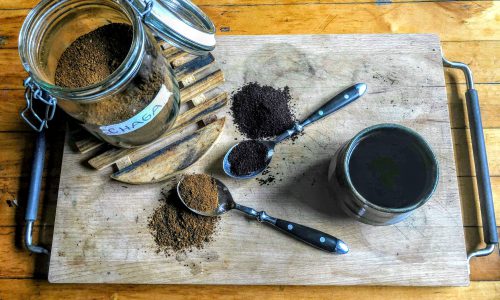