Here’s How Much the Cannabis Edibles Market is Worth

In April 2018, Grand View Research released a report that estimated that by 2025, the global legal marijuana market would be worth $146.4 billion. As medical and recreational legalization laws change across the U.S., and with countries like Canada legalizing recreational marijuana, this number can only continue to grow at a record clip.

One sector of the cannabis market that’s really on fire? Edibles. Buyers in the U.S. alone spent almost $1 billion on various forms of edibles in 2017. Arcview market research estimates that that value will rise to $4.1 billion over the next four years.

Like almost every sector of the cannabis market, the edibles market is still up for grabs — meaning there’s yet to be a single player (or players) to dominate the space. But big names like Coca-Cola and Molson-Coors are making their moves, partnering with cannabis companies to begin developing CBD-infused beverages.

Between major CPG companies dipping their toes into the edible cannabis market, and surveys finding that almost 30 percent of American and Canadian adults would try edibles if they were legal, the market is set to grow exponentially over the next few years. And although the Canadian government has approved the recreational use of marijuana on the federal level, it’s important to note that edible cannabis products are prohibited from being sold for recreational use.

You can read more about the edibles sector and its projected future valuations here. 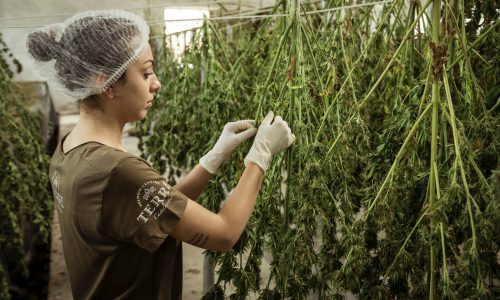 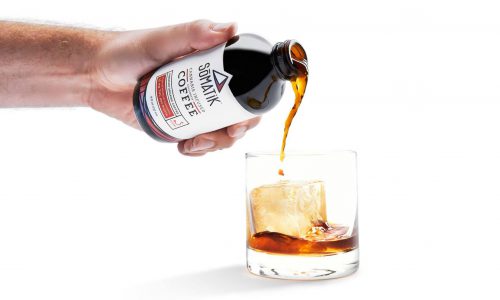 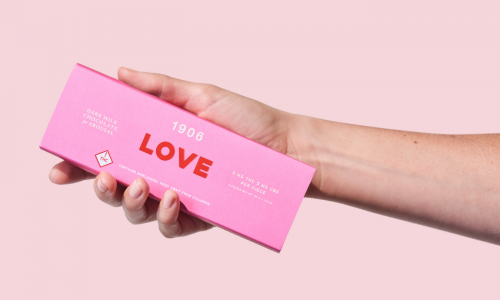