The popularity of craft spirits is booming — so much so that the sector is predicted to eclipse the growth of non-craft spirits in the United States by 2024, according to the IWSR. The category has benefited from premiumization as more U.S. consumers have acclimated to premium-plus products in the past few years. Among these products, whiskey is leading the way, capturing 36 percent of market share.

All this to say that in spite of a global pandemic, it’s a good time to launch a craft whiskey brand. That’s exactly what musician Randy Rogers (of Randy Rogers Band) and his friends decided to do with Bahnbrëcker, a uniquely Texan family of spirits.

We caught up with co-founder Rogers to learn more about this trailblazing new spirit, how history has helped shape the brand’s story, and more.

ForceBrands: Bahnbrëcker means trailblazer in German. How is Bahnbrëcker living up to its name in the industry and among consumers?
Randy Rogers: As the very first Hefeweizen whiskey, we’re blazing some trails with Slow River Blend, the first Bahnbrëcker release. It’s a smooth, easy-drinking whiskey and even folks who thought whiskey wasn’t for them are finding they like it. And if launching in a pandemic isn’t trailblazing or crazy, I don’t know what is.

FB: What inspired you to launch Bahnbrëcker?
RR: Five New Braunfels friends and I wanted to pay tribute to the German pioneers who settled in New Braunfels back in the 1800s.

We’re grateful to live in such a cool place — the people, rivers, food, music — it’s one-of-a-kind. If it wasn’t for those intrepid souls, this wouldn’t be the place it is today. That’s why we call Bahnbrëcker ‘the spirit of New Braunfels.’

FB: Bahnbrëcker is based on the spirit of New Braunfels, the top destination in Texas that combines German precision with Texan swagger. Who is your target consumer and how are you reaching them?
RR: Our target is pretty broad given the popularity of New Braunfels, both in Texas and beyond. And the unique combination of Texan and German culture is appealing everywhere. Of course, new brands tend to appeal to folks in their 20s and 30s, who seem to be adopting our brand rather quickly. We’re connecting with them on social media and at more tastings and events as things open up. Interestingly, we’re finding that Slow River Blend is getting a lot of attention from self-proclaimed whiskey lovers, too.

FB: When it comes to your GTM strategy, you’re initially focusing on Texas and DTC channels. How are you building brand awareness?
RR: Our approach has been pretty old-fashioned — people have been discovering our brand in bars and stores. Word of mouth has been our most important tool, amplified by social media of course. Fortunately, we had a lot of media coverage mostly in Texas, and the Texan diaspora throughout the U.S. has really fueled our DTC sales nationally. We keep getting DTC sales from all over, and the vast majority is coming via word-of-mouth and some sort of digital discovery. It’s certainly not advertising, because we’re not doing any.

FB: We’ve heard a lot about the rise in popularity of craft spirits in recent years. What makes Bahnbrëcker craft?
RR: Bahnbrëcker is 100 percent craft. Slow River Blend is a blend of Texas and Midwestern whiskeys, aged 2-5 years and then macerated with lemon peel and clove. It doesn’t contain WONF, which stands for ‘With Other Natural Flavors.’ The dirty little secret is that WONF is not natural at all but instead made from ingredients that mimic the taste of the actual ingredient. We only use real ingredients — no fake flavors.

FB: Bahnbrëcker launched amid the pandemic with its first product, the first and only Hefeweizen Whiskey. Why did you choose this product to initially represent the Bahnbrëcker brand?
RR: Hefeweizen is as familiar to folks as a German beer so it seemed like the ideal match for our Texas whiskey, representing the two aspects of New Braunfels. We experimented with our recipe quite a bit, and when we hit on our final recipe, we knew we had something special that nobody has ever tasted before

FB: What excites you most about the next 3-5 years? How do you see the brand evolving?
RR: What excites me the most is having the pandemic behind us, being able to tour freely again, and enjoying my family, friends, and fans to the fullest. As for Bahnbrëcker, we’re just getting started. Stay tuned for interesting new spirits launching soon, expansion beyond Texas, and Bahnbrëcker as a household name. 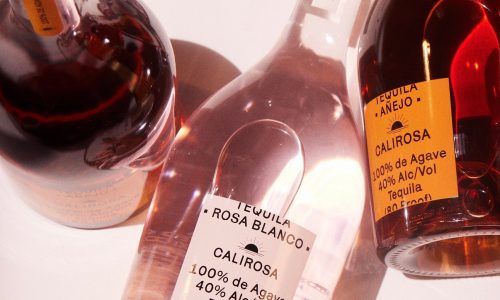 How Disruptive Tequila Newcomer CALIROSA Is Bottling That California Feeling 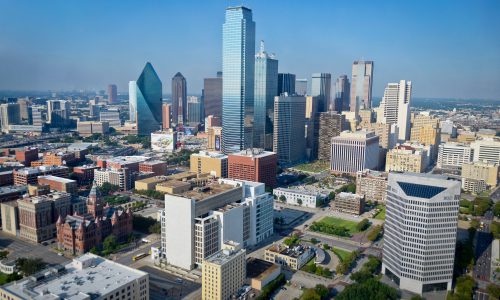