According to the 2019 Deloitte Millennial Survey, 49 percent of millennials reported that they planned to quit their current jobs within the next two years. Additionally, 25 percent of those respondents also reported that they had left a previous job within the past two years. These statistics don’t bode well for companies that are looking to develop employees over the long-term and retain top talent.

BNY Mellon Pershing knows this struggle well. Over the past several years, the company has found that fewer millennials want to take a job in finance. And those who do never stay around long. In an effort to retain millennial talent, and to stay relevant to younger consumers, the financial giant has implemented reverse mentoring.

According to Harvard Business Review, reverse mentoring “pairs younger employees with executive team members to mentor them on various topics of strategic and cultural relevance.” BNY Mellon Pershing is far from the first company to employ this tactic, but they are one of the few to have reported experiencing major success with the program.

The right match is crucial
Successful reverse mentoring programs emphasize diversity. They also look for differences in personality, finding that pairing an introvert with an extrovert works better than pairing two introverts. Finally, they consulted mentees before formalizing any matches, which helped to assuage fears about crossing supervisory lines and conflicts of interest.

Address mentees’ fear and distrust
Early on, BNY Mellon Pershing found that many executives were fearful of revealing their lack of knowledge to junior employees. However, when they discussed these concerns early on in the relationship, they found that it allowed for more vulnerability and a closer bond between the pairs.

Ensure strong commitment from the mentees
The number one reason reverse mentorship pairings fail is the executive’s lack of commitment to the relationship. Research has found that training the millennial mentors, which includes preparing new mentors for how to structure successful sessions with their mentees and to share challenges faced in the relationships, helps to ensure that the commitment remains strong from the mentees. Success rates jump from 33 percent to 66 percent when mentors are trained properly and are then able to be the driving force behind the program.

Don’t mix a shadow-board and a reverse mentoring program
Trying to mix millennial retaining programs, like shadow-boards and reverse mentoring, simply doesn’t work. If a company intends to run more than one of these programs simultaneously, two different cohorts of employees must be used in order for them to succeed.

For more research on reverse mentoring, including some of its main benefits, check out Harvard Business Review’s article on the subject here. 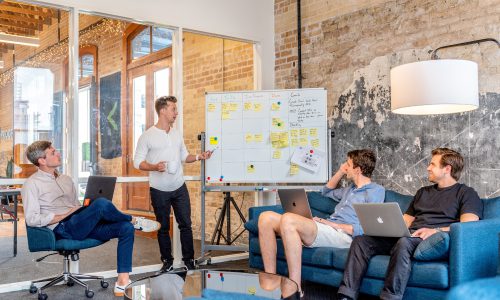 Why Delegation Should Always Include Teaching, Coaching, and Mentoring 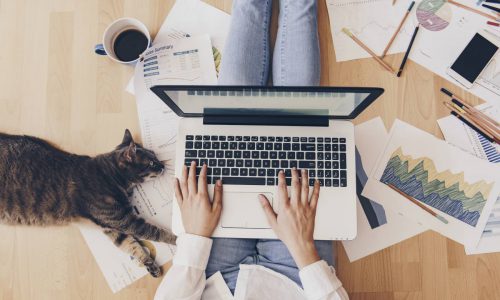 4 Coolest Workplace Perks You May Not Have Heard About Yet 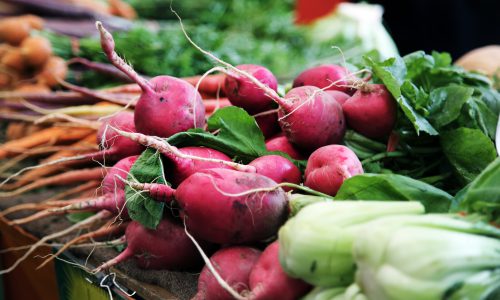