The Most Successful Teams Share These 5 Traits, According to Google

At the heart of any successful company is a great team. No product or service will get very far without the right people to drive it. But for many businesses, creating that rockstar team can pose a major challenge.

Many companies begin the process of building out their teams by hiring the best and the brightest in the field —  those with years of experience, a trove of MBAs from elite schools, and dozens of successfully completed high-pressure projects under their belts. But more often than not, bringing together the most qualified people doesn’t always yield success.

So what does? Google claims to have found the answer.

Over the past two years, the Internet search giant has studied 180 different teams in order to find out exactly why some teams excel while others fall behind. The project, titled Project Aristotle, analyzed more than 250 team attributes to identify a clear pattern of characteristics that could be plugged into a dream-team generating algorithm. However, it wasn’t until they started considering some intangibles that they really began to see a pattern emerge.

Psychologists and sociologists have completed a lot of research on these intangibles, dubbing them “group norms.” Professionals have found that the traditions, behavioral standards, and unwritten rules that make up “group norms” can be unspoken or openly acknowledged, but their influence on how a team performs is often profound. In other words, they are far more important to a group’s success than team members’ individual accomplishments and experiences.

Project Aristotle was able to outline the following key characteristics of a successful team.

1. Dependability
Teams who feel that they can count on other members to get things done on time and in line with an agreed upon standard tend to be more successful.

3. Meaning
The most successful teams are made up of individuals who all find personal significance in the work they do. Teams without a personal investment in the work often underperform.

You can find the remaining traits of a successful team, and read the rest of Project Aristotle’s fascinating discoveries here. 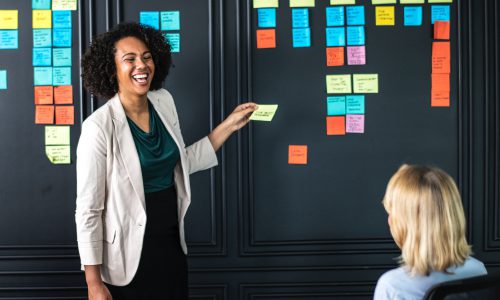 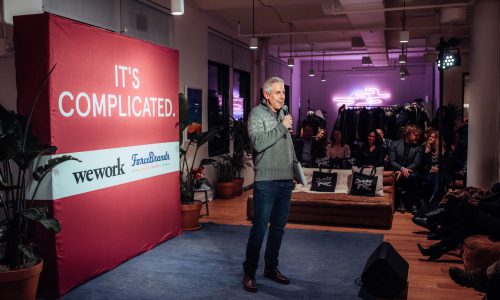 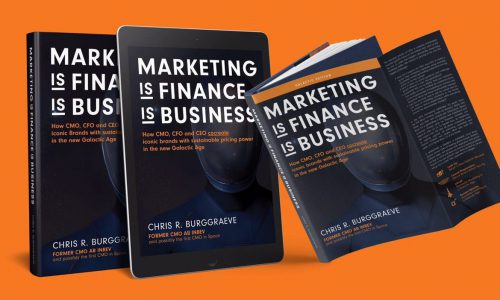 How to Build Successful Brands in the New Galactic Age