As part of our ongoing Female Forces series to celebrate Women’s History Month (March), we’re highlighting some of the leading women in food.

Where are all the female founders?

In 2017, just 17 percent of startups were founded by women, according to TechCrunch’s CrunchBase directory of 43,008 venture-funded companies.

With room for improvement, several companies and large corporations are encouraging initiatives to empower more women to take on leadership roles.

On Tuesday, Unilever announced at Mobile World Conference in Barcelona, Spain, its commitment to increase the number of female-founded startups it invests in from 23 percent to 50 percent by 2030.

Read on to discover seven female-led food brands that are cooking up innovative recipes for success.

1. Full Harvest
Founded by serial entrepreneur Christine Moseley, Full Harvest is on a mission to leverage technology to change the food system for the better. The company, which is the first B2B marketplace for ugly and surplus produce, was inspired by Moseley’s passion for the environment, sustainability, and affordable healthy food.

2. Phin and Phebes Ice Cream
Founders Jess Eddy and Crista Freeman are the dynamic duo behind this Brooklyn, N.Y.-based brand that churns out imaginative ice cream flavors like Toasted Green Tea and Cookie Butter Blondie. They began selling their pints locally in 2010, quit their day jobs in 2011, and the rest, as they say, is history.

3. Morris Kitchen
After graduating from art school, Kari Morris was inspired to create something meaningful and tasty. She found it in the simplicity and sweetness of ginger syrup. What started as a simple concept to share good food became the foundation for Morris Kitchen.

5. Seek Foods
Seek Foods evolved from a dinner series among friends at Co-founder Robyn Shapiro’s home. It wasn’t long before she launched products like granola to inspire the world to join the movement in eating cricket protein.

7. Miyoko’s Kitchen
Miyoko Schinner is a woman of many talents. From celebrated chef to author of several cookbooks, Miyoko is changing the way people think about vegan food through her handcrafted artisanal approach to creamy vegan cheeses and butters.

Ready to launch a career in food like these female founders? Search our job boards and apply now. 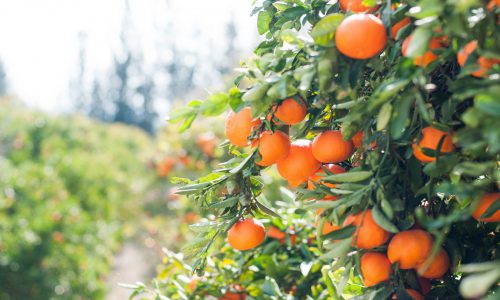 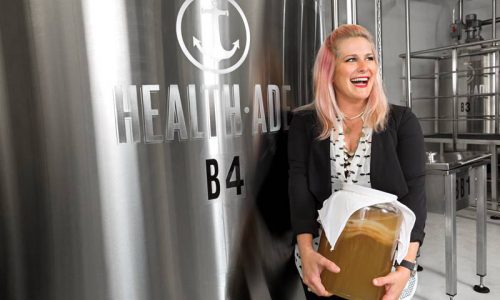