Some people worry that legal dispensaries will increase crime and underage consumption while lowering surrounding property values. But that’s not actually the case. Leafly recently released a report which debunked many of the fear-inducing myths that surround dispensaries, and other aspects of marijuana production.

Their key findings are below:

Overall, the report found that legal dispensaries “are tremendous employers and socially responsible members of the communities in which they operate.” As an increasing number of cities and counties around the country will be faced with weighing the pros and cons of allowing legal cannabis dispensaries to open, they’d be wise to consider the facts.

Read the rest of the Leafly report here. 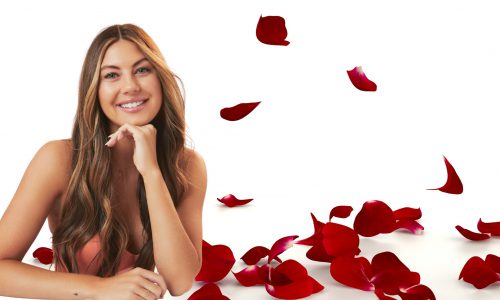 Who Is Bailey Brown? Get to Know the Senior Executive Recruiter and Bachelor Contestant 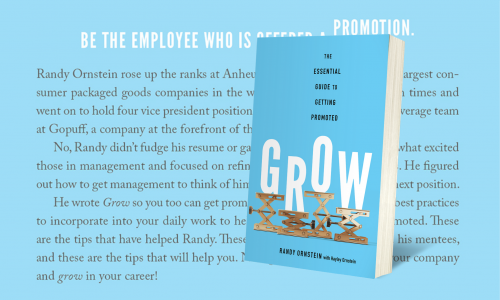 Looking to Be Promoted? This Book’s for You 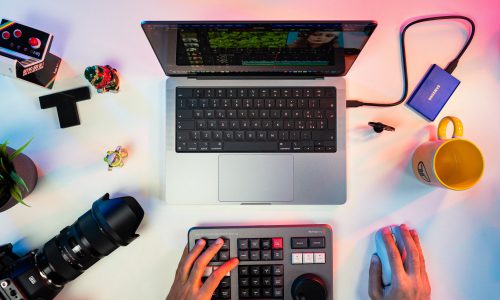 Inside the Creator Economy: 5 Creator Brands That Are Influencing the Consumer Industry