3 Celebrity Tequila Brands and The Teams Behind Them

Authentic tequila only gets made under precise conditions; it must be produced in specific regions of Mexico and contain at least 51 percent agave. The global market is usually characterized by brands like Patrón and Jose Cuervo, which each had a double-digit volume share of the U.S. market in 2019. The tequila market had the alcohol’s highest recorded year of sales in 2019 in the U.S. The country also consumes the most tequila in the world (though less per person than Mexico).

And if that’s not enough to indicate tequila’s popularity, there has been continuous growth in the sales volume of tequila in the U.S. since 2004, with 8 million cases sold, reaching a record high in 2019, passing 20 million 9-liter cases sold. In 2020, that number reached 23 million 9-liter cases sold. And this consistent growth is estimated to continue to grow by more than 32 percent in the years to come, according to Statista.

With the market value predicted to increase from $5 billion in 2020 to $6.67 billion by 2026, it’s no surprise then that celebrities are taking a stake in this profitable and popular sector.

1. Cincoro
The talk of the tequila world was Cincoro Tequila at its launch in 2019. The name Cincoro is a play on “Five Gold” in Spanish, or Cinco de Oro, which represents the five founders that met for dinner in 2016 and left with a plan to create a premium gold standard for tequila. The premium tequila brand was founded by five NBA sports team owners including CEO Emilia Fazzalari and Wyc Grousbeck of the Celtics; Jeanie Buss of the Lakers; Michael Jordan of the Hornets; and Wes Edens of the Bucks. After multiple awards in its first year, the NBA power team achieved its mission, not just winning the tequila game, but also the celebrity alcohol game. They said: “It wasn’t enough to play the game, we’re redefining it.”

Cincoro Tequila, which gets its tequila from a distillery in Jalisco, Mexico, is based in New York City. The company has a team of 34 employees and is growing, according to Fazzalari. Cincoro Tequila is a company where hard work and entrepreneurship are valued highly above anything else. In a recent interview with Nasdaq, Fazzalari explains that her business partners have inspired her to believe in herself as a leader in a male-dominated industry and that anything is possible with hard work and commitment. She stated: “It is that same drive and commitment that we instill in our team at Cincoro, and that inspires me daily.”

2. Teremana
The name Teremana means spirit of the earth and is a fitting name for this tequila brand founded by Dwayne “The Rock” Johnson. His goal was to create an ultra-premium highlands tequila from Jalisco, Mexico. The drink has been crafted to bring people together and to take care of the land and people we love, which is why the leftover agave fibers get turned into natural compost to reduce the carbon footprint that production leaves.

Johnson writes on their page, “My team and I are committed to bringing you the highest quality tequila, because quality, the people, the land and legacy are what matter most.” This sentiment, coupled with Johnson’s vibrant social media presence, has helped the brand became one of the fastest-selling celebrity spirits in history. The company is on a mission to take the tequila game by storm while actively doing its part to preserve the earth.

3. Villa One
Moving away from the sports and movie industry tequilas, we have Villa One, which launched in 2019 and was founded by Nick Jonas and John Varvatos. Like Cincoro, this tequila combines highland and lowland 100 percent blue weber agave and the notes from each into a unique taste. Creator and Master Distiller Arturo Fuentes, the “Godfather of Tequila,” has three decades of experience crafting spirits.

This tequila was made for the love of it and, as they say, “for experiencing ‘life as it should be,’ with friends old and new, one glass at a time.” The mission is aptly fitting, coming from the beginning of the founders’ friendship and its growth through building this brand. The group has partnered with New York City-based Stoli Group and is an affiliate of the SPI Group based in Luxembourg. The tequila gets distilled at the Fabrica de Tequilas Finos distillery at Tequila Hill in Jalisco, Mexico.

Interested in working for a dynamic tequila brand? Explore our beverage division. 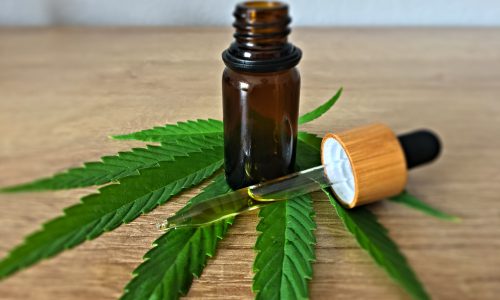 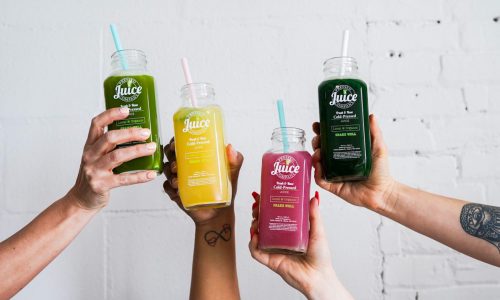 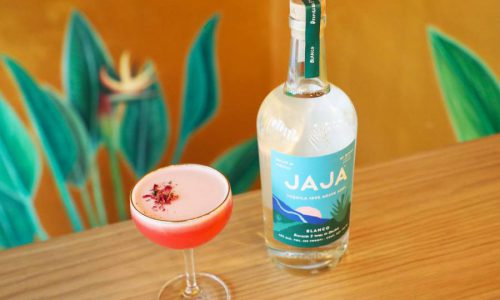