Anheuser-Busch Halts Beer Production for This Important Cause

Brewing giant Anheuser-Busch halting the production of beer at its Cartersville, Ga., brewery on Monday to instead fill and ship cans of water to the victims of Hurricane Harvey.

The brewery will ship more than 50,000 cans to Baton Rouge, La., and Arlington, Texas, this week to help with relief efforts.

“Throughout the year, we periodically pause beer production at our Cartersville, Georgia, brewery to produce emergency canned drinking water so we are ready to help out communities across the country in times of crisis,” Sarah Shilling, brewmaster of Anheuser-Busch’s Cartersville brewery, said in a statement. “Putting our production and logistics strengths to work by providing safe, clean drinking water is the best way we can help in these situations.”

This isn’t the first time Anheuser-Busch has sent drinking water to those in need. Following 2012’s deadly Hurricane Sandy, the “King of Beers” delivered more than one million cans of water to areas affected by the storm. In 2016, the beer company donated 50,000 cans of water to aid the water crisis in Flint, Mich.

Here are some ways you can help the victims of Hurricane Harvey. 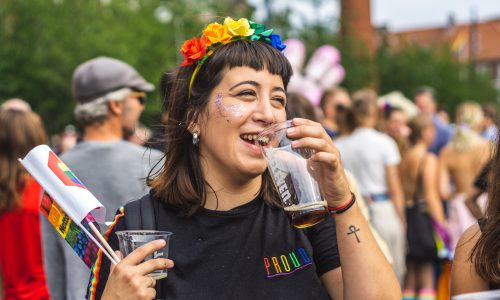 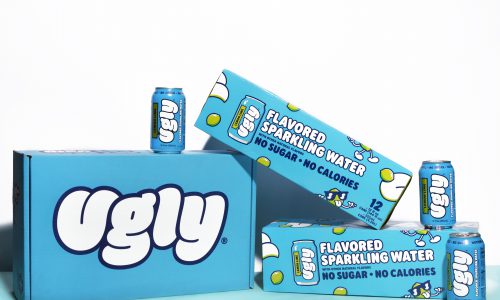