9 States to Watch in 2019 for Cannabis Legalization

Five states legalized cannabis in 2018. A total of ten states have now approved marijuana for recreational use, and 33 have legalized it for medicinal use. Many experts now believe that we are just a few short years away from federally legalizing marijuana.

One expert, Mason Tvert, a spokesman for the Marijuana Policy Project, reported that “2019 could be a banner year for legalization via state legislatures.”

“Several states across multiple regions of the country are strongly considering ending prohibition and regulating marijuana for adult use,” Tvert shared with Forbes.

There are nine states that are likely to legalize cannabis this year that include:

Connecticut
Connecticut’s Governor-elect Ned Lamont has stated that legalizing marijuana will be one of his “priorities” in 2019, calling the change in law “an idea whose time has come.” Lawmakers expect to see little pushback on the bill, citing the revenue draw as a major factor in expected approval.

Minnesota
At this point, few states in the middle of the country have legalized marijuana (an initiative in North Dakota failed last year), but Minnesota plans on leading the way in 2019. The incoming governor, Tim Walz, has promised to address prohibition during his tenure just as he’s long addressed the issue as a member of the U.S. House. A democratic senate, who are keen to legalize, will play a major role in passing a successful bill.

New Jersey
Elected in 2017, New Jersey Governor Phil Murphy ran on a platform that supported the legalization of cannabis. In the final months of 2018, Senate and Assembly committees approved legalization legislation, leaving only the finer details (like tax rates and regulatory structures) to be worked out. There’s a good chance that we’ll see a bill passed in the Garden State in the first few months of 2019.

New York
New York Governor Andrew Cuomo has long called marijuana a “gateway drug,” but it seems as if 2019 brought a change of heart. Cuomo has created a task force to draft cannabis legalization legislation and directed the state’s health department to research the effects that legalization would have, saying that in the end legalization will have far more positive effects than negative. It is now one of New York’s top priorities for 2019.

Interested in growing a career in cannabis? Explore our HerbForce division. 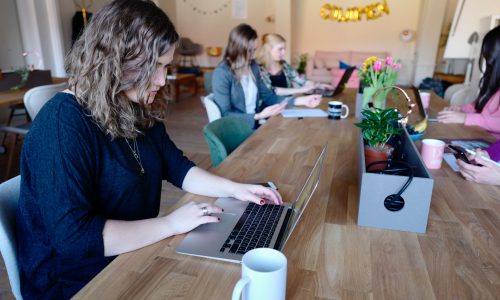 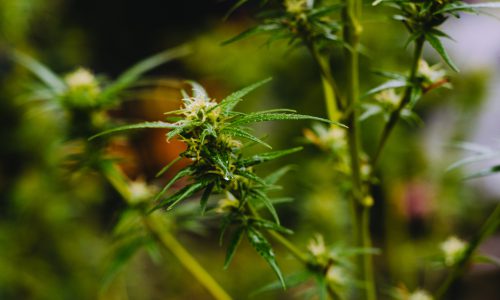 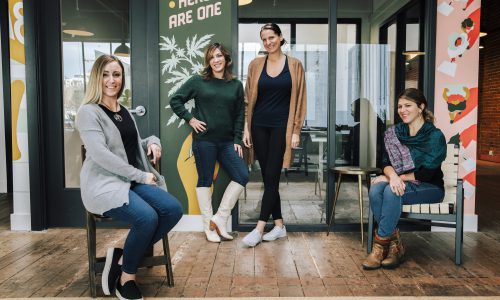