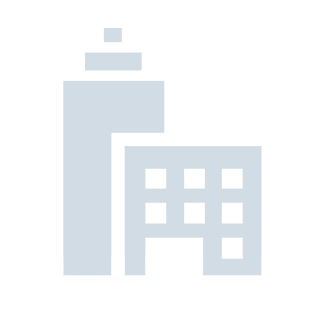 EMPIRE BREWING COMPANY, est. 1994, is an award-winning brewer of handcrafted ales and lagers in the heart of downtown Syracuse. We aspire to provide customers with the finest all-natural ingredients available by utilizing fresh locally sourced products from over sixty Central New York farmers. In 2007, Empire modified its business model to focus on sustainability. We define our business philosophy with the phrases “Eat Where You Live™” and “We Grow Beer™” and attempt to embody the practice “Be Excellent” in all facets of our business.
The success gained after test marketing our beers in high profile establishments located throughout New York State led Empire to expand brewing operations to Brooklyn, NY, by forming a contract-brewing alliance with Greenpoint Beer Works. GPBW produced four styles of Empire’s beer in kegs which allowed the company to distribute throughout New York State. With the recent 60 bbl expansion however, production has been moved entirely back in-house.