Apply to this job 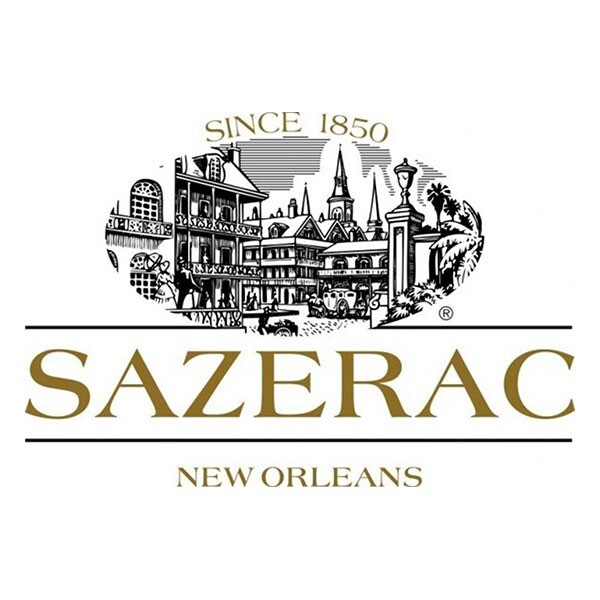 Build your career at Sazerac! With almost 400 years of rich history, Sazerac Company has thrived as an independent, American family-owned company with operations in the United States and around the world. Since the 2000s, Sazerac has averaged double digit growth every year! Sazerac Company produces and markets the most award-winning bourbons and whiskeys in the world, including Buffalo Trace, Pappy Van Winkle, Eagle Rare, Blanton's, and Sazerac Rye. Additionally, Sazerac owns many popular brands across a range of spirits, including Fireball, Southern Comfort, Seagram's V.O., Myers's, Goldschläger, Parrot Bay, 99 Brand, and Platinum Vodka.

We're proud of our award-winning culture and distilleries. Our Louisville office has been named one of the "Best Places to Work in Kentucky" four times, and our Buffalo Trace Distillery has earned the title of "world's most award-winning distillery" through the dedication of our craftsmen for well over 200 years. Whether you're a recent graduate or an experienced professional, Sazerac provides extraordinary opportunities for growth with competitive salaries and benefits in an exciting, entrepreneurial industry.

Surviving tragedies such as flood and fire, the distillery went on to fill its two millionth barrel of whiskey in 1946. In 1973 it was producing 540 barrels a day. Although distilling operations ceased in 1973, bottling and warehousing continued at The Glenmore Distillery.

In March of 2009 the Sazerac Company purchased the distillery and reprised the name The Glenmore Distillery. The Distillery boasts one of the largest and most modern bottling facilities in the country and continues to be a sizable employer in the city of Owensboro, KY.

The AS/RS Attendant is responsible for, but not limited to: