As part of our ongoing Female Forces series to celebrate Women’s History Month (March), we’re delving deeper into the subject of gender equity in the boardroom with an inside look at the Women on Boards (WOB), a project ForceBrands is proud to help support. This non-profit initiative seeks to empower women business leaders and to increase gender diversity and inclusion on consumer private company boards, with the recognition that doing so directly improves business results. The recent launch revealed details on a partnership between leading private equity firms — VMG Partners (a co-founder of the WOB project), L Catterton, Swander Pace Capital, Alliance Consumer Growth, TSG Consumer Partners, Encore Consumer Capital, and CircleUp — and an inaugural group of 20 companies, ranging from small to large, which WOB will work with to help build their boards by matching qualified candidates. We caught up with Cassie Nielsen, Vice President of Talent, VMG Partners, to get some insights on the project and how WOB came together.

“Our board felt strongly that there is incredible data pointing to the fact that gender-diverse boards result in companies having stronger financial performances — particularly in the consumer sector. Consumers that we serve are 70-80 percent women, but company boards don’t yet reflect that,” explains Nielsen. “There are amazing movements happening in other industries, so we wanted to take our platform, our expertise, and our resources to do something in ours. We felt strongly that we had to get the buy-in from the investor community first, since they largely own or influence a lot of the board seats of emerging, fast-growing, private consumer companies. We also wanted to be sure that we could point to incredible impact. That’s why we put a stake in the ground by saying we’re going to recruit 20 companies every six months, and we are grateful that it’s working.”

Before WOB launched, there wasn’t much awareness, so the 20 companies were handpicked through use of its board’s networks and communities. Going forward, the organization has received numerous applicants, and it is making sure they are diverse themselves. “What I think is really cool is our first cohort represents one very large company, about a quarter of them are about a hundred million in revenue or more, and then the rest are smaller but growing exponentially,” says Nielsen. “From a category perspective, they’re everything from alcohol, to food and beverage, to baby, apparel, household products, and makeup. Some don’t have any women on their board; some are adding a second or a third. Some are private-equity backed like from our private equity consortium; some are independent. If we’re going to be successful in creating a movement, it’s important that we don’t just choose companies that all look the same.”

Nielsen added that it was also important to make sure that the companies had momentum and were financially stable. “Some of our companies will fundraise, and that’s great, but we didn’t want to create a glass cliff situation in which these women don’t really have the ability to make the impact that we hope they can because the company itself is more challenged or distressed.”

Sarah Wallace — CEO and founder of The Good Bean, currently participating in the program — is thrilled to be a part of what she calls a groundbreaking movement. “We’re in a moment in time where diversity at the top is truly necessary — and well overdue. We have to take action now to create long-lasting positive change and set standards for future generations. As a business owner, I’ve always strived to maintain authenticity in my company, and what is truly authentic is representing the diverse world in which we live.”

In terms of why it’s taken so long for women to become a part of company boards, Nielsen identified a few factors that have impeded progress. “First, part of why we started with the investor community is that unfortunately, the investors themselves aren’t very gender diverse. I am very grateful that VMG was founded by a female investor, and that we have a very gender and ethnically diverse team, but we tend to be the exception,” she explains. “Second, I think board roles are largely filled by networks, and if you start in a homogenous way, you probably don’t have a diverse network. Third, specifically for investor-backed companies, there’s not a lot of creativity with board composition. Generally a board of a private equity-backed company looks like the founder, maybe one or two other executive board members, and the investors. You don’t see independents that often, so it’s required a little bit of education by us to the investor community to talk about how to add these board seats, and different ways you can go about doing that. They’ve been supportive, and I’m really excited about that.”

Overall, the reception from men has been positive — especially those leading companies involved with WOB. “Diversity and equality are core principles for us at Magic Spoon, and from the beginning, we’ve been very intentional about building the company and culture with this in mind,” explains co-founder Greg Sewitz. “Especially since Gabi and I are both men, we felt it important to have diverse perspectives at the highest levels of management — a goal we’re always working towards. The initiative is being driven by an incredible group of women from all different parts of the industry. We’re excited to work with them, listen, and learn.”

One of the most impressive aspects to WOB is the collection of investors behind it, a component Nielsen is particularly proud of. “It’s unprecedented in any industry to see a group of (in many ways) competitive investors collaborate toward a common goal — and it’s not just any investors. We collectively represent some of the largest and most influential consumer investors and oversee $20 billion asset management. I can’t underemphasize how supportive and incredible they have been,” reveals Nielsen.

“I also underestimated (and I shouldn’t have) how willing partners would be to support this in meaningful ways pro bono—from lawyers, to creatives, to search firms, to PR agencies,” she concludes. “We have benefited from so many resources that we wouldn’t have been able to afford because we’re a nonprofit. I think that’s partly because they have seen the time, energy, and resources we’ve put towards this ourselves, and they want to be part of that change.”

Interested in working in CPG? Get in touch with ForceBrands or explore our job board. 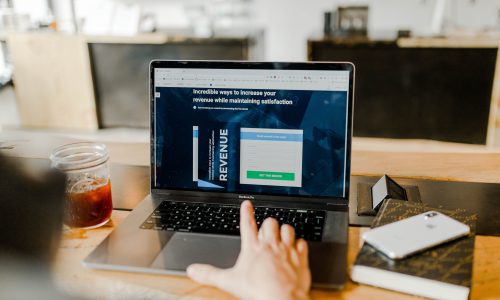 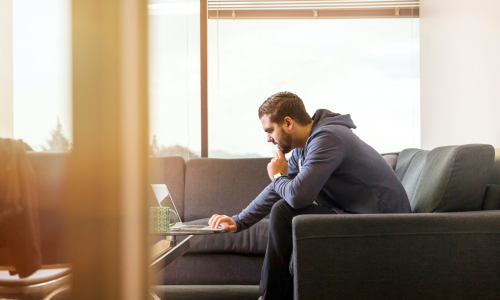 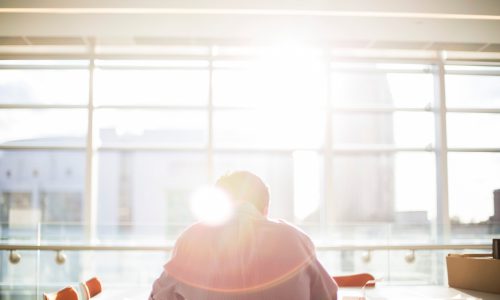