Some predict trends, others use AI to foresee what’s ahead for the industry. For Julie Cielo, the Founder & CEO of Ferm Fatale, the world’s first zero net sugar probiotic mocktail in classic cocktail flavors, she takes a different approach. She’s not your typical beverage entrepreneur. She doesn’t come from the beverage industry and launched her first product at a later stage than her younger industry counterparts. Despite these differences, she remains one of the few female industry entrepreneurs to ‘rise from the dead,’ so to speak.

In fall 2014, Cielo was working as a seasoned massage therapist and yoga instructor in Los Angeles. It was during a ‘discovery process’ with some online marketing consultants that resulted in a flash of insight. After pitching the idea to a few former clients, Cielo received her first seed round within months and opened a commercial kitchen in downtown LA to create a line of fermented cocktail mixes — drinks that attracted the attention of BevNET’s New Beverage Showdown in Winter 2015.

At the time, Ferm Fatale was the only pre-market brand in the competition, but that didn’t stop Cielo from wetting the palate of industry experts with the idea that ‘social beverages’ were carving a unique niche in the market. Packaged in sleek 750 mL swing-top, hand-blown glass bottles imported from Italy, the five cocktail mixes had enough fermentable sugar for taste yet were under .05 grams. The sacred geometry and black branding was applauded by one of the younger judges as she spoke about her concept of the ‘convertible social beverage,’ suggesting these wildly fermented mixes could be enjoyed as a stand-alone drink or mixed with liquor. The premise was to ‘Live Clean & Drink Dirty,’ as she said.

There was more to this lifestyle brand than met the eye. Not only was she pushing the ‘functional’ probiotic benefit of her mixes, but also suggesting there was a whole community of ‘conscious’ consumers who were ready for non-alcoholic alternatives beyond club soda at the bar. Trends and industry results proved Cielo’s intuition correct.

A month following her debut on the BevNET stage, Cielo ran into a bigger problem than getting judges interested in the concept of ‘social beverages.’ She ran out of capital and was forced to liquidate the business. This resulted in personal bankruptcy and homelessness, not to mention a family tragedy that left her severely depressed.

But with great challenges arise great opportunities. For Cielo, she turned her experiences into lessons — ones that she could share with others. She became a life coach. By inspiring others, she was inspiring herself.

Overcoming both personal and professional tragedies, she revisited Ferm Fatale. She began introducing probiotic mocktail pop-up bars at events around Los Angeles. Following the success of these pop-up bars, she created her own unique event called ‘Trance & Tonics’ where she would hypnotize eager attendees using wireless headphones with a technique she learned as a yoga therapist. The practice enables one to dive into people’s unconscious mind and transform negative core beliefs. After attendees had their personal inward transformation, they would then be invited into a ‘High Vibe Happy Hour’ to enjoy drinks with or without alcohol. It was truly an event unlike anything the industry had seen.

In 2019, Cielo saw beverage trends move toward low sugar non-alcoholic drinks. Still, there remained an opening for the ‘social beverage’ concept with a RTD. Ambitiously, she secured her second seed round and decided to reformulate and repackage just one of the original mixes she created in 2015: the ‘Shrub-Bucha.’ She discovered a way to ferment the sugar from it, and incorporated the world’s sweetest fruit with zero calories found in the high mountains of Asia. She made the product shelf stable yet still raw, live, and certified organic. Not only did she manage to create four awesome flavors; Margarita, Madame Mule, Cosmopolitan, and Nojito at only 22 calories per bottle, she also created a custom 7 oz glass bottle. This helped modernize the nostalgic San Pellegrino Orangina, transforming these RTD mocktails into ‘the new modern Italian soda,’ a nod to Cielo’s Italian grandfather from Calabria, Italy. He not only taught her about fermentation processes while she was growing up in rural Pennsylvania, but he told her about the field workers in Italy back in the ‘olden days’ who would drink ‘vinegar-based drinks’ to cool off in the summer heat.

Ferm Fatale soft launched on Halloween in 2019 after initially emerging into the marketplace at Erewhon Market locations across Los Angeles. Described as ‘convertible social beverages’ to appeal to everyone, Cielo quickly learned one of the most important lessons in marketing: If you’re selling to everyone, you’re selling to no one.

After receiving helpful feedback from Ruby Warrington, the voice behind the term ‘sober curious,’ she revisited her description of Ferm Fatale. From ‘mixer’ to ‘probiotic cocktail,’ Cielo created a whole new beverage category.

Within five years, Cielo launched a brand, witnessed it die, and then relaunched it in 2020, while simultaneously birthing a new category of beverages. Perhaps what best speaks to her persistence and determination was her ability to secure a third round of funding at the height of a global pandemic.

Bottled up within Ferm Fatale, and perhaps its most potent ingredient, is a lesson to live with a clean heart and transform anger, hate, fear, and unforgiveness into power. 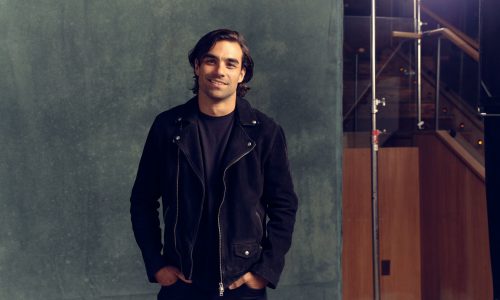 Lobos 1707’s Founder Diego Osorio On ‘Building a Brand, Not a Moment’ 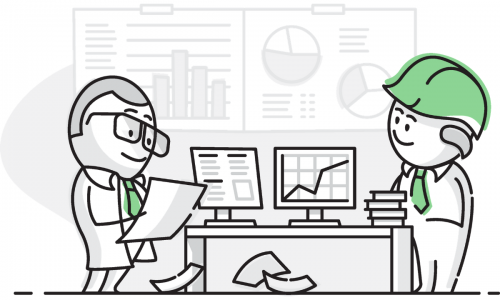 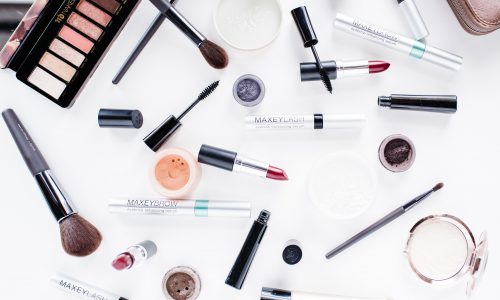