John Mittel was waiting for a sign to help him decide between two very different career paths. The first was to pursue residency after graduating from medical school, with the goal to become an ophthalmologist. The second was to continue building a sparkling caffeinated water brand that was inspired by his late nights studying for exams during medical school.

Ultimately, the decision quite literally came into focus for him after the product quickly sold off store shelves, proving a need for Phocus in the market. Still, he hasn’t strayed too far from his original passion for medicine and helping others. When COVID-19 broke out in March, Mittel rallied his team to help provide frontline workers with the product.

“Having experience in the medical field and having two siblings who are actually physicians as well, it was an issue that was near and dear to our hearts — both myself and the rest of the team at Phocus,” Mittel told ForceBrands. “So when the shelter in place order started to come through, and things started to drastically change for the industry, we wanted to work to try and provide something.”

Over the course of the next few months, Mittel and his team donated a large amount of product to healthcare professionals and first responders. They initially partnered with Ware2Go, which is a UPS subsidiary, to ship product throughout the country. They then partnered with Cole Riley at Founders Give to donate product to hospitals throughout New York City. Their efforts proved successful. All in all, they delivered more than 200,000 cans to hospitals across the country in over 40 states and to 450 hospitals.

We caught up with him to learn more about his work, his dedication to helping others, and what he’s ‘focusing’ on in the months ahead. 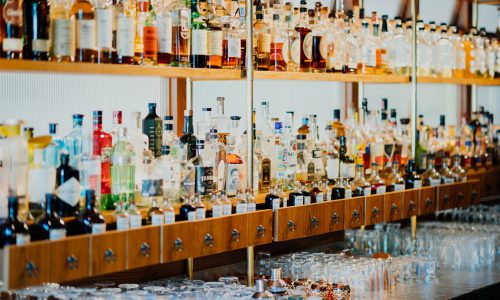 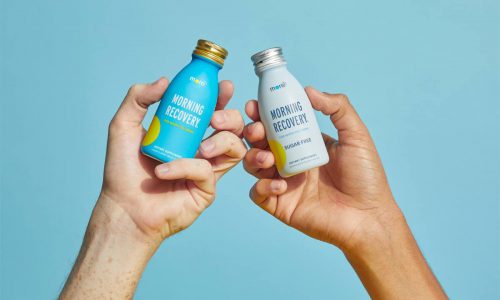 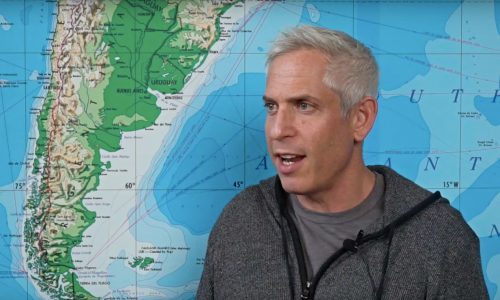