The new decade ushered in sweeping changes for Illinois as recreational marijuana became legal across the state.

Thousands of residents lined up on January 1 to be among the first customers to make purchases at the 37 dispensaries across the state. According to the state, more than 77,000 transactions were made, totaling nearly $3.2 million in marijuana product sales on day one of legalization — marking one of the most impressive debuts in the history of marijuana legalization.

There were a reported 77,128 purchases made at cannabis dispensaries on Wednesday, generating $3,176,256.71, according to the Illinois Department of Financial and Professional Regulation.

Illinois is the 11th state to legalize recreational marijuana. On the first day of sales in Oregon, the state logged a comparable $3.2 million in sales.

Who’s able to buy marijuana now that it’s legal? Only those who are 21 and older with a government-issued ID will be able to buy the product. Those who are not Illinois residents will be unable to purchase as much as local residents and are required to pay in cash.

Interested in building your cannabis brand or joining the fast-paced industry? Explore our specialized HerbForce division. 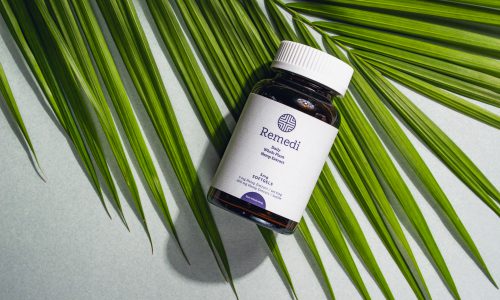 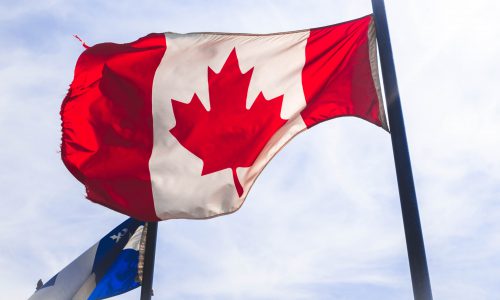 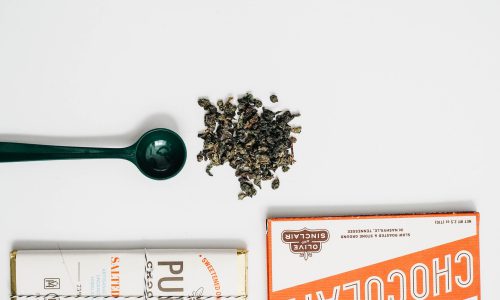