Beer may be brewed in cities across the U.S., but there’s one region that stands out among others that’s widely considered to be the heartland of America’s great beers: the Midwest.

Chicago, dubbed that nation’s brewery capital, is home to more breweries than any other city in the nation (167), according to statistics from the Brewers Association. Plentiful locally-grown wheat and other resources like hop farms (once abundant before Prohibition) make this region a popular destination for top breweries. And unlike the distinct styles of the coasts (West Coast IPAs and New England IPAs), Midwestern beers offer a little something for everyone. From German-influenced lagers reflective of the region’s history to local collaborations, Hop Culture reports that the Midwest proudly brews beer without any narrow categorizations. Instead, Midwesterners focus on producing beers that are true to character: authentic and laid-back in nature.

To celebrate the release of our 2019 Beer Industry Talent Market Report, we’re featuring some great beer jobs from our BevForce division’s job board:

Explore more great beer jobs on our job board. 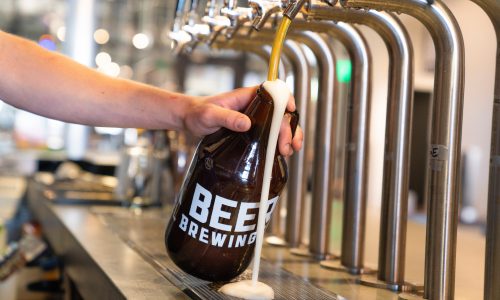 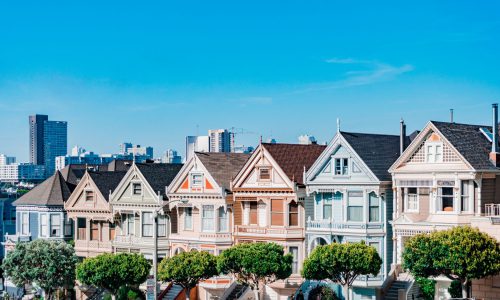