In 2016, Fortune conducted a poll and found that millennials, more than Gen Xers and Baby Boomers, cared whether or not a company gave back to charitable causes. Nearly two-thirds of the millennials surveyed said that when it came to choosing a company to work for, they were more likely to want to work for companies with causes.

This mission-driven generation and their $200 million in annual buying power are influencing brands to lead with purpose. Read on as we share four beverage companies that all donate to a variety of charities and foundations.

1. Numi Tea
Founded in 1999 by a brother and sister team, Numi Tea is committed to inspiring the well-being of the mind, body, and spirit through the art of tea. They carry out that mission by being one of the largest Fair Trade Certified tea purchasers in the world, engaging in eco-responsible practices and creating the Numi Foundation. The Numi Foundation has three major projects: Together for H2OPE, Numi Curriculum, and Iraq Summer School. Together for H2OPE is a nonprofit organization that brings clean, safe drinking water to Numi farming communities around the world. So far, the program has provided 10,500 villagers with fresh water through the construction of 23 wells. The Numi Curriculum and Iraq Summer School provide educational opportunities and gardening for both underserved students in Oakland, Calif., and orphans and war victims in Iraq. Proceeds from the sales of bottled teas, concentrates, and daily shots (as well as other Numi products) go toward funding these programs and initiatives.

2. Brew Dr. Kombucha
In 2006, Matthew Thomas began brewing kombucha in the kitchen of his newly opened Townshend Tea House. Dedicated to his “no shortcuts” approach, Thomas’ kombucha was tea-first and organic. It wasn’t long until the good-for-you-drink was flying off shelves. Today, Brew Dr. Kombucha is sold all over the U.S., and the company remains committed to its “better choices” mantra. One way they strive to make the planet, communities, and people better is by partnering with 1% for the Planet. Brew Dr. Kombucha donates 1 percent of the revenue of every bottle of their Love kombucha to non-profits focused on benefitting their surrounding communities.

3. Ugly Drinks
Ugly sparkling water contains no sugar, no sweeteners, no calories, and nothing artificial. For every drink purchased, Ugly Drinks donates to Girl Up, which works to change and tackle the “ugly truth” of global gender inequality. The Girl Up leadership program empowers young women everywhere to start a movement for social change by giving them the resources and platform they need. Founded by the United Nations Foundation in 2010, the program now has partners in Guatemala, Ethiopia, Liberia, Malawi, India, and Uganda.

4. Grounds & Hounds Coffee Co.
After adopting his dog, Molly, in 2012, Jordan Karcher’s eyes were opened to the magnitude of animal overpopulation and the overwhelming number of animal welfare issues in the U.S. He felt that he had to do something to help the shelters and rescue organizations and thus Grounds & Hounds Coffee Co. was born. All of the beans are 100 percent fair trade and 100 percent organic certified, and come from some of the best growing regions in the world. Roasted in small batches, each variety packs powerful flavors and aromas. The company’s mission is to eradicate unnecessary animal euthanasia and improve animal welfare. To that end, 20 percent of all profits go toward funding innovative and impactful rescue programs throughout the country.

Interested in working at a mission-driven beverage brand? Explore our BevForce division. 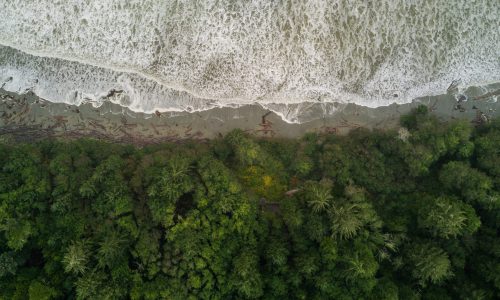 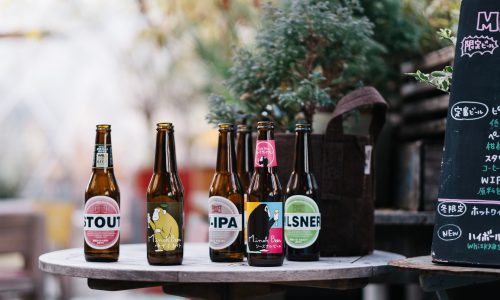 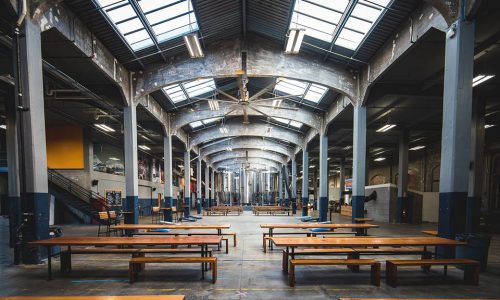 4 Companies in Food and Beverage with Unique Perks