The Icelandic Milk and Skyr Corporation, which produces Siggi’s, was founded in 2006 by Sigurður (Siggi) Hilmarsson. Hilmarsson moved from Iceland to New York City to pursue graduate school where he starting making the kind of yogurt he grew up eating back home: simple ingredients, not a lot of sugar. Using his mother’s recipe, he’s since built a company that accounts for about 2 percent of all U.S. yogurt sales. Siggi’s Skyr is now available in more than 25,000 stores nationwide.

Lactalis said the deal “further expands our yogurt platform in the U.S. with this unique and fast-growing yogurt brand.”

It is slated to remain a standalone company under Siggi’s leadership and will continue to operate from its New York City office, Lactalis said in a statement. 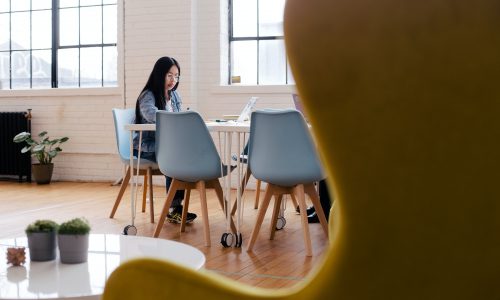